The victory consolidated their third place on 62 points to stay well on course for a return to the Champions League next season.

Morata opened the scoring from the penalty spot in the 25th minute.

He had been fouled by Aleksandar Sedlar but then saw his spot-kick saved by Manolo Reina.

However, a Mallorcan player had encroached in the penalty area and Morata made no mistake with his second attempt.

The striker added a second goal just before the break.

Ideally set-up by Marcos Llorente, he prodded the ball into an empty net.

Koke, with a deflected shot, put away the third goal for Atletico in the 76th minute. 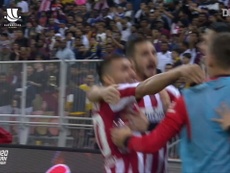 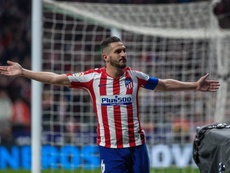 Koke feels return to the Wanda is close 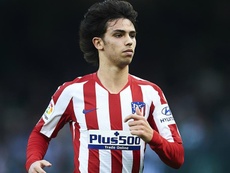 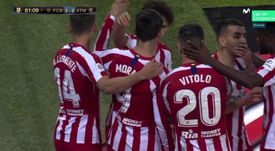