BeSoccer 1 month ago 709
Montiel is on Benfica's radar. EFE
Benfica want to sign River Plate's Gonzalo Montiel for next season. The 24 year-old Argentinian defender has become more sought after following his great performances at the Copa America.

Gonzalo Montiel is one of the main men in defence for Marcelo Gallardo's River Plate. After his great performances in the Copa America final, many clubs started to take interest in him. The latest to join the race is Benfica, and they do so with a bang.

According to 'TyC Sports', the Portuguese club, despite not having made a formal offer up to now, are finalising the details of the proposal. An offer which, according to the cited media outlet, could be around eight million euros. This amount will make the Argentian side reconsider the player's future. River Plate are already looking for a replacement. Milton Casco and Alex Vigo are some of the options.

At the moment, Benfica are the team to have shown most interest in signing the defender. Other European clubs like Valencia and Udinese have also been linked with him.

It is worth remembering that Montiel, who has already turned down two offers, from Lyon and West Ham, renewed in February for River Plate. His contract was expiring in June and that would have let him leave on a free this summer. 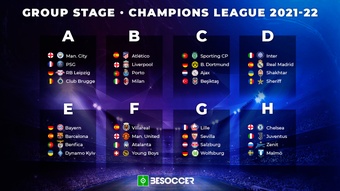 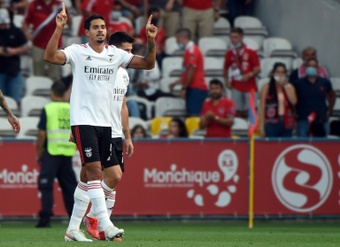 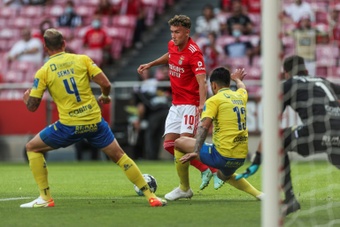 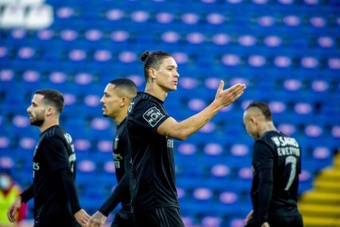 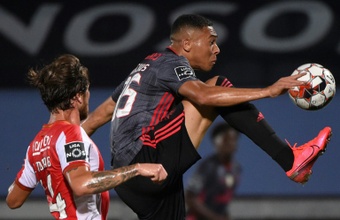 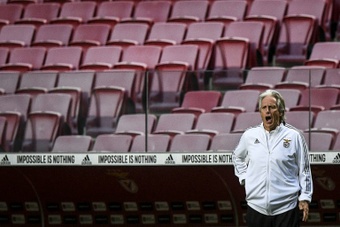