Striker and late substitute Wissam Ben Yedder bagged the equaliser for Monaco with an 83rd minute volley after a double from Jonathan Davies inside 10 minutes had the home side on the back foot.

Krepin Diatta pulled a goal back for the hosts just before half-time with former Bayern Munchen coach Niko Kovac's charges then climbing to seventh with Ben Yedder's goal.

On Saturday Lionel Messi could feature for runaway leaders PSG at home to Nantes, who won the corresponding fixture last season.

Mauricio Pochettino may decide to keep his compatriot Messi fresh for the trip to Manchester City next week in the Champions League.

Nice visit Clermont on Sunday before the clash of the weekend between Lyon and Marseille.

Luis Suarez ruled out of the derby »
Related articles 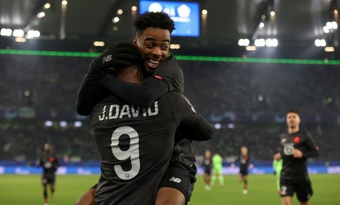 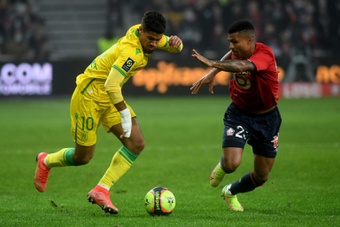 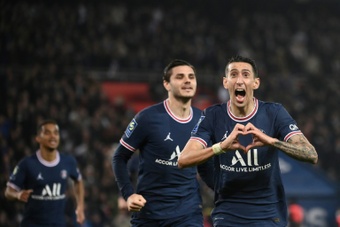