At least, this is what the newspaper 'AS' assures, citing the Croatian newspaper 'T Portal'. According to the aforementioned. Dani Olmo is an express request from Robert Moreno, the new Monaco manager, to the board.

The ex-Spain manager was the one who gave Olmo his debut in the 7-0 win against Malta, where the youngster scored.

Monaco would thus join the tight bidding for Dani Olmo, in which they would have Barça and Milan as their main competitors, but in which the real rival would be Dinamo Zagreb itself. 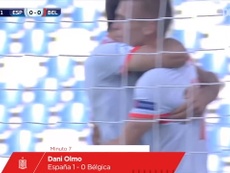 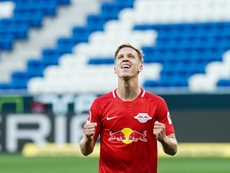 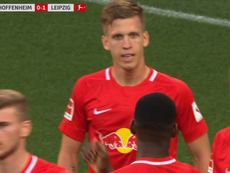 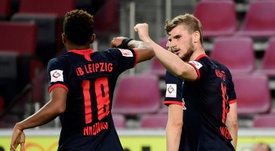 "We must learn from our mistakes"