Ligue 1 club Monaco on Monday confirmed they have agreed a deal with Everton for full-back Djibril Sidibe to extend his loan spell until the end of the current Premier League season.

Sidibe joined Everton on a season-long loan last year, but the deal was set to end on Tuesday.

Instead, the French international will be able to remain at Goodison Park until the end of an English top-flight campaign which was delayed for three months due to the coronavirus pandemic.

"Djibril Sidibe will end his loan period beyond June 30 to conclude the Premier League season," Monaco said in a statement.

The 27-year-old Sidibe has made 24 appearances in all competitions for the Toffees this term, but has not played since the Premier League restart after suffering a minor injury. 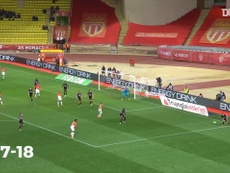 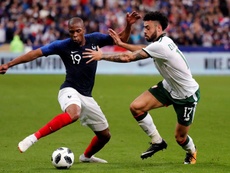 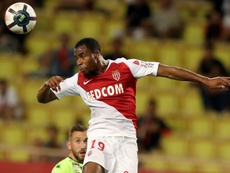 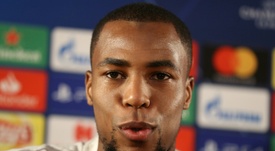