Modric had not been having a good game, but in the 54th minute, he got 'Los Blancos' first goal against Shakhtar. A goal which gave Real Madrid fans hope and they started to believe in a fightback.

Real Madrid pulled it back in the second half after being 0-3 down at half-time to Shakhtar Donetsk. It was starting to get embarrassing for the Spanish club in the first period.

However, Real were much better in the second half. There was more energy about them and Zidane's men look for the first goal as soon as possible.

Luka Modric got them going with a shot from outside the area after he could not see a teammate in space. His strike was terrific as it went into the top corner and Trubin was a mere spectator.

Real Madrid were not finished there. They smelt blood. Zidane put Vinicius on and the Brazilian youngster netted seconds after coming on taking advantage of Shakhtar's first defensive error. 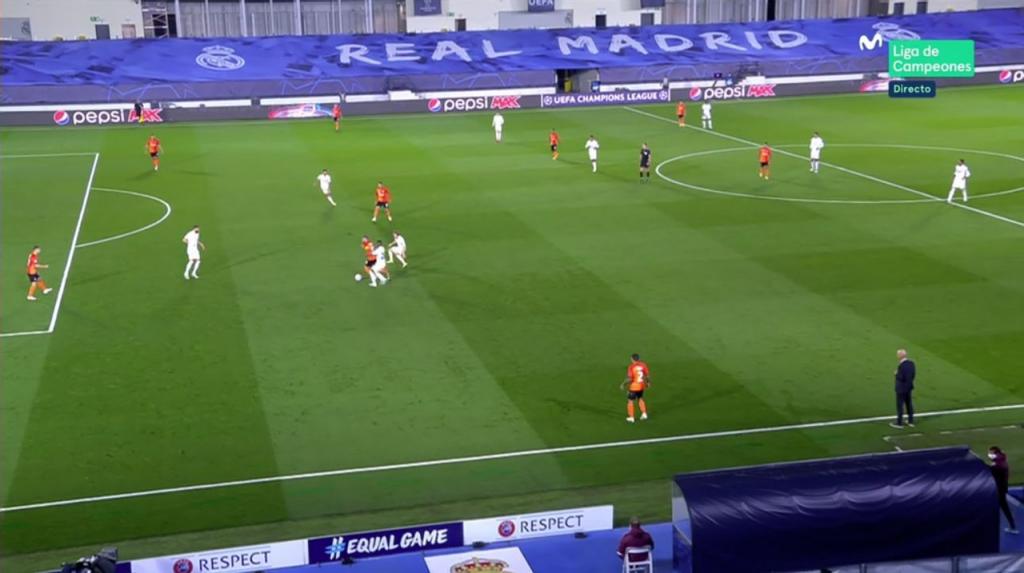 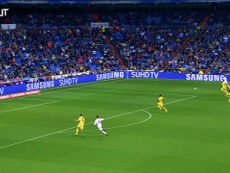 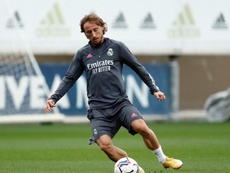 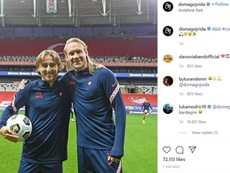 Modric's hug with Vida which has made Real Madrid worried 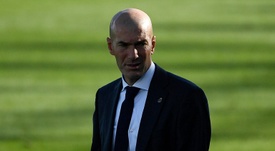 Zidane is fine with 14 players

The new life of Luka Modric

"I'm too old to go back to Tottenham, we'll see what happens"