Diomande and Latif Blessing scored in the space of four first-half minutes to put LAFC in control, as they looked to record a sixth win from seven games in all competitions.

Sacha Kljestan pulled one back for the visitors, who were under new management in the form of James O'Connor, but Diomande and substitute Diego Rossi scored again late on to put LAFC second in the Western Conference.

They trail FC Dallas by a point after the conference leaders suffered a surprising 2-0 defeat away to Real Salt Lake, while third-place Sporting Kansas City were held to a 2-2 home draw by defending MLS Cup champions Toronto FC.

The hosts had to wait until three minutes before half time as Ashley Cole set up Ola Kamara for the opener, before Ibrahimovic scored his 11th MLS goal from the penalty spot.

Substitute Romain Alessandrini added two goals in the second half as the Galaxy maintained their playoff push.

In the Eastern Conference, Atlanta extended their lead at the summit with goals from MLS top-scorer Josef Martinez and Hector Villalba easing United to a 2-0 win at Philadelphia Union

Montreal Impact were the only other team in the Eastern Conference to win as Algerian international Saphir Taider scored twice in a 2-1 home win over Colorado Rapids. 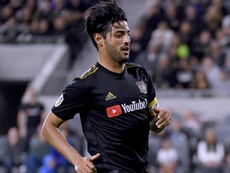 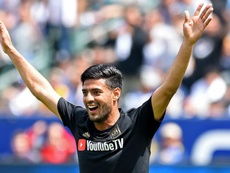 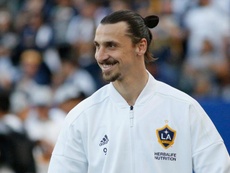 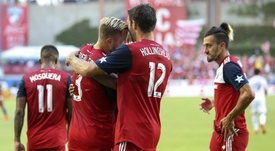