Philadelphia Union crushed 10-man DC United 5-1 to return to the top of the Eastern Conference but there was more to the game than three points for captain Alejandro Bedoya.

Bedoya set the tone away to DC in Washington, where the Union skipper opened the scoring in the third minute on Sunday.

The former United States international used his early goal to take a stand against gun violence after two mass shootings rocked the country on Saturday.

At least 29 people were killed as a result of two mass shootings in El Paso and Dayton, sparking growing calls for politicians to address the nation's gun laws.

Our captain @AleBedoya17 making a statement. Our hearts go out to everyone affected. pic.twitter.com/sJuKxjbIOA

After scoring past Bill Hamid, Bedoya ran towards an on-field microphone and shouted: "Congress, do something now. End gun violence. Let's go!"

It was all about the Union in the American capital, where the visitors doubled their lead via Marco Fabian in first-half stoppage time after Junior Moreno had been sent off minutes earlier.

Moreno received a red card following a VAR review for pulling down Kacper Przybylko, who missed the 41st-minute penalty.

Przybylko did manage to score seven minutes into the second half to make it 3-0 for the Union, while DC's Frederic Brilliant reduced the deficit two minutes later.

Fabian added his second of the match with 20 minutes remaining and Fabrice Picault capped the rout at the death for Philadelphia, who are three points clear of Atlanta United in the east. 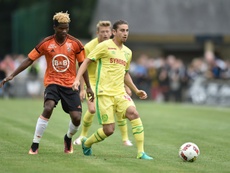 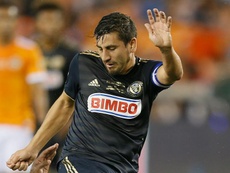 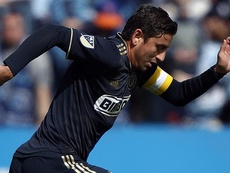 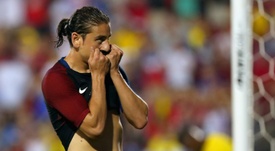