Midweek honours went to Minnesota after Ramirez and Quintero both scored in the first half at TCF Bank Stadium as the hosts won back-to-back matches.

The Revolution pulled a goal back via Diego Fagundez early in the second half but New England were left with just one win in six league games.

Minnesota made a dream start when Ramirez opened the scoring in the fifth minute after chipping goalkeeper Matt Turner following an errant header from Jalil Anibaba.

Juuust enough on that one.

Quintero doubled the lead in first-half stoppage time – the former America forward weaving his way past Revolution defenders in a crowded penalty area before firing a low shot across Turner.

New England reduced the deficit courtesy of Fagundez's 52nd-minute penalty after Kelyn Rowe was bundled over by Alexi Gomez.

Minnesota are ninth in the Western Conference and three points outside of the play-off places, while New England remain fifth in the east. 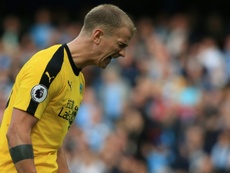 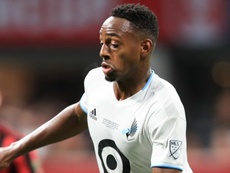 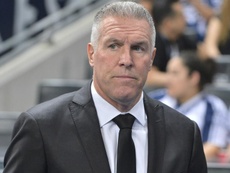 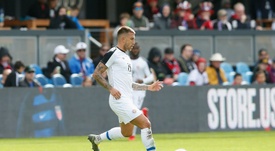