Milan will be hungry for revenge, says Marchisio

The 30-year-old thinks Vincenzo Montella's men will be desperate to make amends for last year's Coppa Italia final defeat at the Bianconeri's hands.

Juventus midfielder Claudio Marchisio expects AC Milan to be hungry for revenge when they lock horns in the Supercoppa Italiana on Friday.

Massimiliano Allegri's men beat Milan 1-0 in last year's Coppa Italia final, although the Rossoneri have appeared rejuvenated this season under the leadership of Vincenzo Montella.

And Marchisio has warned his team-mates Milan - who claimed a 1-0 win win in October's Serie A clash - will be desperate to emerge victorious this time around and lift the trophy.

"It is a one-off fixture against a team that has made a very good start to the season so we will need to be at our very best to come out on top," Marchisio told reporters.

"Milan will be dangerous for two reasons: firstly, they will be hungry for revenge after the Coppa Italia final and secondly, they are coming here on the back of a very positive first half of the season.

"They were not in the title race last time out but they have begun in the best way possible so far mixing experience with the desire of their younger players to good effect.

We are expecting a difficult 90 minutes; they will be here to win and seize the trophy from our grasp.

"What sets this group apart is our ability to make the most of whatever chance comes our way and take any challenge we face head on. We want to end 2016 in perfect fashion with a bit of silverware." 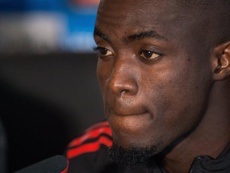 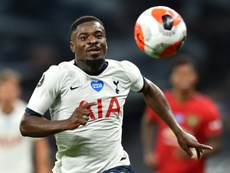 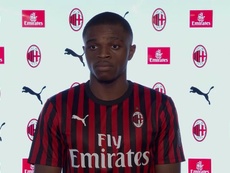 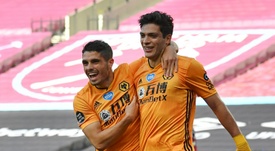