BeSoccer 1 month ago 4.8k
Milan want to sign Ziyech to bolster their forward line. AFP
Milan are trying to build a strong squad for what will be their return to the Champions League. One of the names on their agenda is Chelsea's Hakim Ziyech.

Milan's return to the Champions League has raised a halo of interest and optimism in the San Siro offices. The next step, before the start of the season, is to shape the squad.

For this reason, the 'Rossoneri' club has targeted high quality players on its agenda. And one of them, according to Italian sources, is Chelsea winger Hakim Ziyech.

The Moroccan player has not had a good season with the London club. The lack of playing time and playing a leading role could lead to a change of club.

That is where the name of Milan appears. The 'Rossoneri' are looking for a player with pace and speed. And Ziyech is the chosen one, explained the 'Gazzetta dello Sport'.

Another player who was on Milan's list is Vlasic. However, it is Monaco who seem to be in the best position to sign the Croatian player. 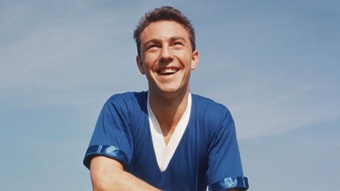 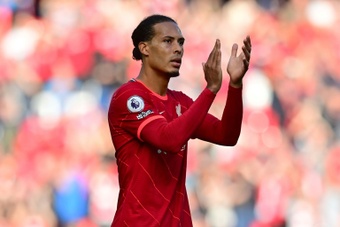 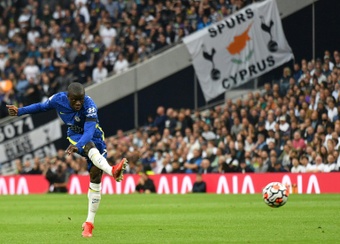 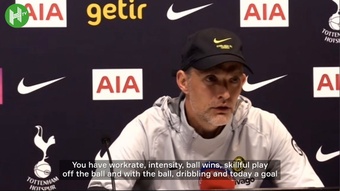 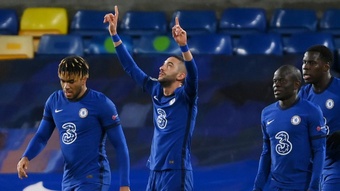 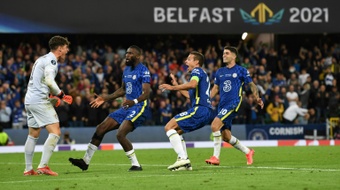 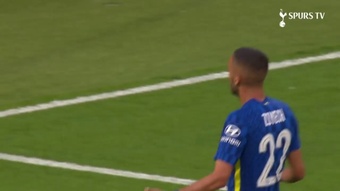 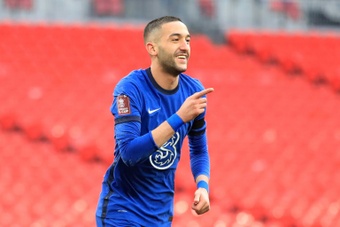