After an unsuccessful experience in charge of Pumas, the doors to managing in Mexico seemed to be closed for a Míchel that, for now, is waiting for an offer to manage again.

However, his spell in Mexican football seems to have left its mark and one of the big sides in Mexico have reportedly set their sights on the ex-Sevilla, Getafe and Malaga boss.

According to 'Récord', Monterrey, latest winners of the CONCACAF Champions League and 3rd placed at the Club World Cup, would be interested in the Spanish manager.

According to the information, the Rayados want a manager of prestige to cover the spot left vacant by Antonio Mohamed, and the Spaniard would be the best positioned on the list of targets at the club at the moment. 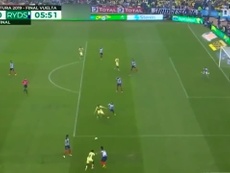 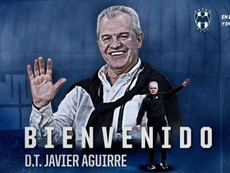 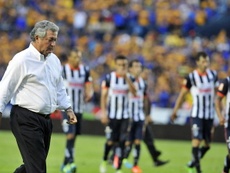 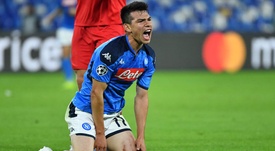