COVID-19 continues to wreak havoc in the world of football. The latest championship that has been affected has been the Mexican one.

Both the top league and the Ascenso will not be played until further notice, with the aim of fighting against the coronavirus.

However, this measure will be applied until after the final match of matchday 10, América v Cruz Azul.

"The measure will apply from the end of Matchday 10 of the LIGA BBVA MX, which concludes this matchday with the meeting between América and Cruz Azul," reads part of the statement. 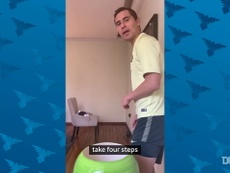 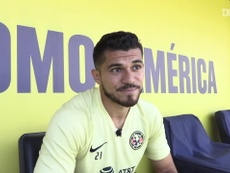 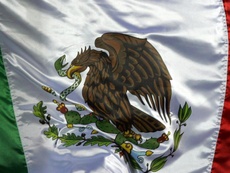 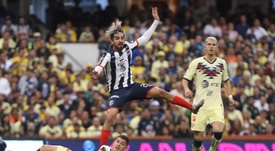