Leo Messi paid tribute to Maradona by showing his '10' Newell's shirt underneath after scoring against Osasuna. On social media, the Barcelona striker said goodbye with a "See you forever, Diego"

From one '10' to another. Leo Messi's tribute to Diego Maradona made the whole world emotional. After a fantastic goal against Osasuna, the Barcelona striker dedicated his goal to Maradona.

He did so by taking his Barca shirt off to show a Newell's Old Boys one with the number '10' on. He raised his arms to the sky and was emotional.

But that was not Messi's final message for Diego. After the match, the Argentine posted a message on Instagram which showed him posing in the same way as Maradona did for Newells back in 1993.

The image also included another goodbye message. "See you forever, Diego". That was Leo Messi's final goodbye to the Argentinian legend. 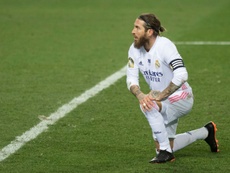 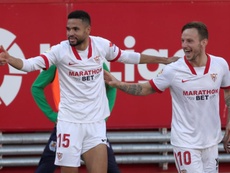 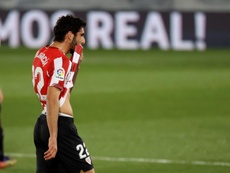 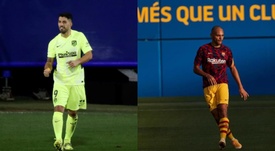