Matic out of Serbia squad after injury

Nemanja Matic had initially joined up with the Serbia squad but has now returned to Manchester United for treatment on an injury.

Manchester United midfielder Nemanja Matic has withdrawn from Serbia's squad for their upcoming Nations League matches against Montenegro and Romania.

The 30-year-old joined up with his country following United's thrilling 3-2 Premier League win over Newcastle United on Saturday, in which he played the full 90 minutes.

He has since pulled out, though, and returned to his club's training complex for treatment on an unspecified injury.

It remains to be seen whether Matic will be fit to face former club Chelsea on October 20. 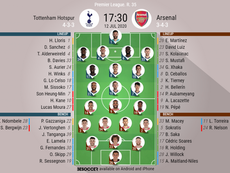 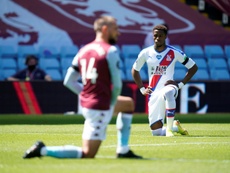 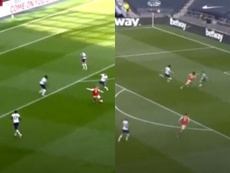 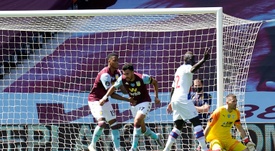