Liverpool player, Saido Mané, assured in some declarations to 'Talksport' that he would understand if Liverpool were not champions due to a hypothetical cancellation of the Premier League. He was comprehensive with the situation but wants to play the remaining matches.

It wouldn't surprise Mané too much if Liverpool ended the season without being Premier League champions. In an interview with 'TalkSport', he made clear that for him, health is first. The ideal scenario in his opinion would be to return to the field and win the trophy, but the situation is complicated.

When he was asked if he now feels like a champion he said: "Not yet, I don't think. I love my job and I love football, I want to win on the field. I want to win the games and I want to get the trophy, that's what I'd love, but, with this situation, I'll understand whatever happens".

The Reds attacker explained his position: "Some people have lost family members and that's the most complicated situation, but for me, it's my dream (to win the Premier League) and I want to win it this year. If it doesn't happen, I will accept it. It's part of life".

"I hope that we can win it next year", he said regarding a hypothetical cancellation of the championship. You have to remember that Liverpool are top of the league with a 25 point advantage over Manchester City. 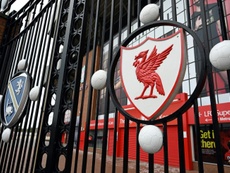 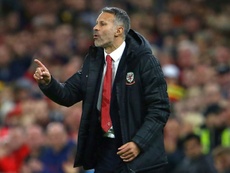 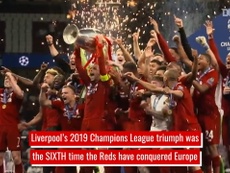 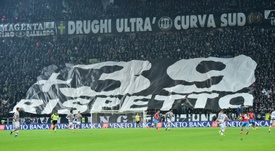 Liverpool turn back on Werner, clearing the way for Inter