The signing comes a day after the club announced they had landed Spain Under-21s winger Ferran Torres from Valencia.

"City have been the best side in England over the course of the last decade," Ake, 25, said in a club statement.

"Coming here is a dream for me. This is a top side full of world-class players. Everywhere you look in this squad there are big names with international pedigree."

"He was a leader during his time at Bournemouth and I am so pleased we've managed to bring him here. He's strong and quick, and we feel he has the technical and intellectual attributes needed to excel in Pep's set-up."

City finished 18 points behind Jurgen Klopp's Liverpool, who were crowned champions in June after a three-month hiatus due to the coronavirus.

Guardiola's team lost nine matches during the season, showing the need for a rebuild at the back.

A knee ligament injury to Aymeric Laporte early in the season hit City where they most lacked cover, in central defence, after failing to replace departed captain Vincent Kompany. 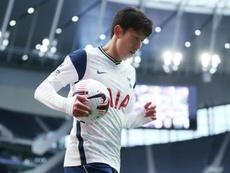 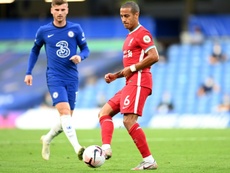 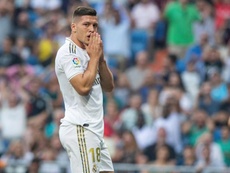 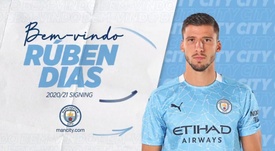