Barcelona will go for Eric García in the winter market. The club already have the all-clear from the Management Committee to offer Manchester City 8 million euros to sign him in January.

The arrival of Ronald Koeman to the Barcelona bench left a series of requests to the board to strengthen the squad. Unwanted players such as Luis Suárez, Ivan Rakitic, and Arturo Vidal left, but not even a CB or striker came in. Now the club is starting to notice it.

The disappearance of Samuel Umtiti, who is no longer expected, and the latest injuries and suspensions of Clément Lenglet and Gerard Piqué have forced Koeman to make use of Ronald Araujo, almost unthinkable months ago.

Barca know that they need to strengthen that position in a season of maximum demand in the three competitions. In fact, due to the discomfort of the Uruguayan, De Jong was forced to play in the centre of defence in Turin.

For that reason, the option of Eric García, which seemed to be postponed even until summer, when he will finish his Manchester City contract, could be speeded up to take shape in the winter market, in just a couple of months. 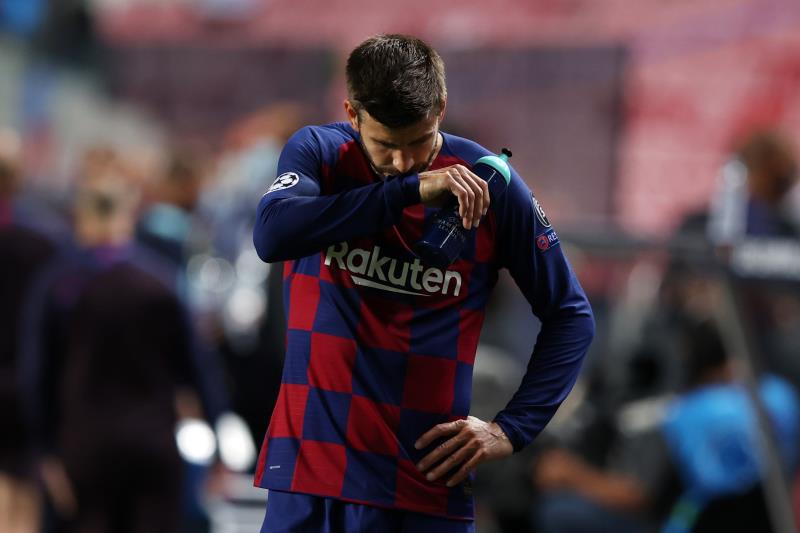 As 'Sport' note, Barcelona will send a new formal offer to the English side for the Spanish defender to be a Barca player in January. Barca are in a rush to assure a future option for defence.

The aforementioned source says that the Management Committee have already given their approval for Barca to put 8 million euros on the table for Eric García, who has a La Masia past. He already made clear that he doesn't want to continue at the Etihad.

Despite Pep Guardiola's continuous words of praise for him trying to convince him, the defender seems determined to start a new phase. And it seems that no one will be able to compete with Barca in that scenario. 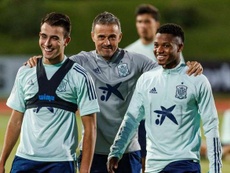 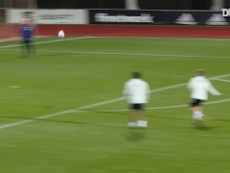 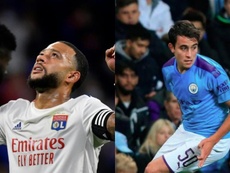 Barca's plan to sign Depay and Eric García in January 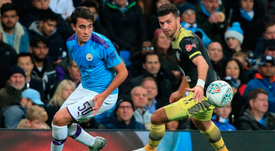 Negotiations between Barca and City for García break down