Aguero's contract at Man City expires in June 2021. He is 32 and the Sky Blues understand that they must go looking for a substitute for the long term. According to 'The Telegraph', Pep Guardiola is considering going for Benfica striker Darwin Nunez.

The 2020-21 season only began back in September, but Man City are already looking ahead to the future.

Man City are in the middle of a long term project and they are looking for a new striker.

The club are delighted with Sergio Aguero. They cannot be happier with him, but his contract ends in 2021 and he is 32 so it is inevitable that the club are looking for someone to replace him.

'The Telegraph' reports that Pep Guardiola has got a serious candidate in mind. The City boss is reportedly thinking of Darwin Nunez of Benfica. He is just 21 and he shone at Almeria last season.

So far this season for Benfica, Darwin Nunez has played 11 games. He has scored five goals and given six assists. Those figures have made him not go on Man City's radar. He has also received interest from Inter and Barca.

It remains to be seen what decision the Sky Blues make on Kun Aguero. In any case, it seems obvious that the Premier League outfit will bid for the striker. Pep believes Darwin Nunez has everything needed to perform well for his team. 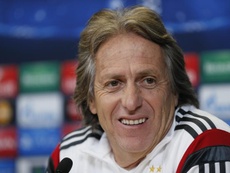 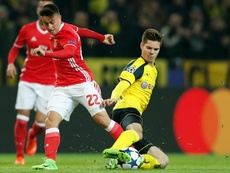 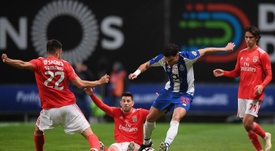