Ismael Casas, Malaga youth academy starlet who moved up to the first team this season, has renewed his contract for three more seasons until 2022-23, the Spanish side announced on Saturday.

The defender, a Spanish youth international, signed for the Malaga youth teams in 2014 from Linares, the town in Jaén province where he was born.

The player can play at RB or CB, as he did in the last match against Deportivo (1-0) at La Rosaleda, where manager Sergio Pellicer used him in the centre of defence.

The defender played for Atlético Malagueño in 2018-19 and made his first team debut this season away to Racing Santander (0-1) on 17th August. He has played 11 matches in LaLiga SmartBank and one in the Copa del Rey. 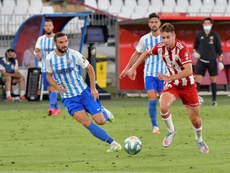 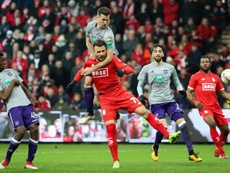 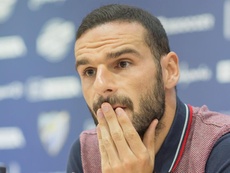 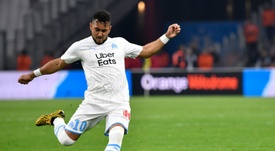