The top sponsor of Chinese club Chongqing Dangdai Lifan has said he is "positive" of signing Barcelona captain Andres Iniesta at the end of the season.

The 33-year-old Spain midfielder would be a major coup for the little-known Chinese Super League side and the latest in an influx of top-tier foreigners following record-shattering signings in recent years.

"Iniesta's arrival would be beneficial for Chongqing and a great bonus for our brand," Gong said.

The club has yet to comment on the report.

The Spanish midfielder came up through the youth system at Barca and has made over 400 appearances for the club. He was one of the stars of the Spanish team that won the 2010 World Cup, scoring the winning goal in the final.

He signed a "lifetime contract" with Barcelona in October, but has said before that his future may lie elsewhere.

"Before April 30 I have to make the decision whether I'm still in Barcelona or I'm going to China. I have to assess what is best for me and for the club," Iniesta said last month.

"It is a decision that I will communicate to the club first and then you will find out. I will make a decision before April 30." 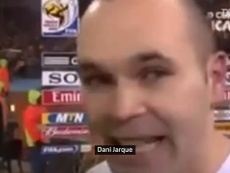 VIDEO: Iniesta’s words after scoring the winner in the 2010 World Cup Final 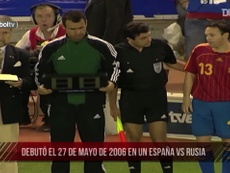 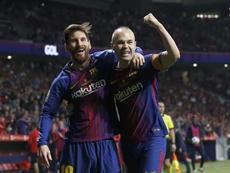 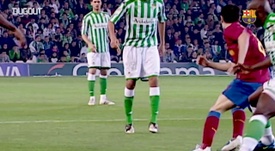