Raphaël Varane has been playing football for years but he is still quite young. His honours at his age are simply spectacular and Manchester City have thought that he would be an unbeatable reinforcement for their defence.

And City's interest now has a clear answer, according to the 'Manchester Evening News' on Sunday: pay the release clause.

It is an elegant way of saying to forget about him, as Varane's freedom is fixed at 500 million euros, a prohibitive figure by all accounts, even for the best player in the world.

Certainly, after a fateful year after winning the World Cup, the French defender was seriously considering the possibility of leaving. City wanted to for him, but Zidane redirected the situation.

Now Varane has returned to a performance more befitting of him and is very happy in the Spanish capital. Moreover, the scenario of a renewal with the Madrid side has already come up. 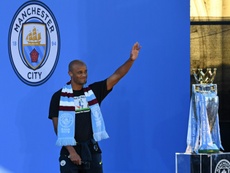 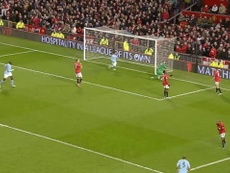 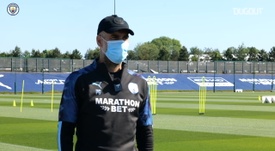