Harry Kane will be one of the names of the transfer market. In England, they affirm that various big teams are after him. According to several English news outlets, Real Madrid are considering bidding for the Tottenham attacker.

José Mourinho has a clear favourite in his squad: Harry Kane. Now that the Englishman is injured, the Portuguese misses him. Although, luckily, his return is closer than ever.

Tottenham are aware of the interest that has arisen in Kane in half of Europe. Teams such as Juventus and United are following him closely.

According to the English press, Real Madrid would also be delighted to have Kane. In fact, they are considering testing the water this summer.

If they decided to go for him, Real Madrid will have to go all out. Spurs have set his price at 170 million euros.

Los Blancos would be looking to improve their attack for the coming season. Kane has plenty of talent and would be one of the candidates that Real Madrid have for next summer. It remains to be seen if, where appropriate, they finally decide on Mourinho's favourite. 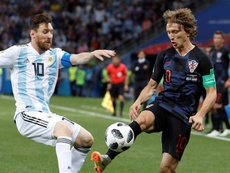 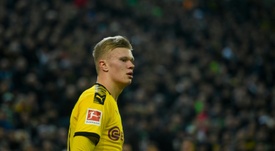