Madrid and Roma through after CSKA defeat

Real Madrid and Roma qualified for the Champions League knockout stages on Tuesday after Group G rivals CSKA Moscow fell to a 2-1 defeat at home to Viktoria Plzen.

Viktor Goncharenko's team needed to win at the Luzhniki stadium to have any hope of reaching the last 16 but second-half goals from Roman Prochazka and Lukas Hejda left the Russians bottom of the group, level with Plzen on four points.

They are both five points behind European champions Real and Serie A club Roma, who were facing off at the Stadio Olimpico later on Tuesday, with a match left to play.

CSKA got off to a fast start, with Nikola Vlasic slotting home a 10th-minute penalty.

Plzen thought they were set to equalise two minutes before half-time when Georgy Schennikov brought down Radim Rezn­k in the box, only for CSKA keeper Igor Akinfeev to easily pat aside Prochazka's tame penalty.

However midfielder Prochazka redeemed himself five minutes after the break with a superb finish, arriving off-balance to curl a neat pull-back into the top corner and stun the home crowd.

The Russians laid seige to the Plzen goal as the second half wore on but it was the away side who struck the decisive blow with 10 minutes remaining. 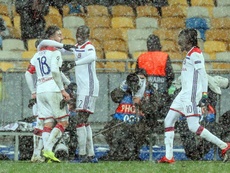 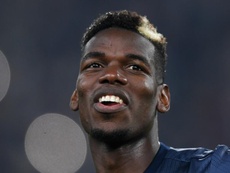 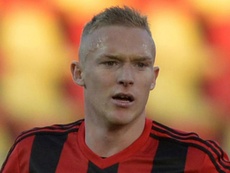 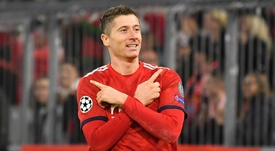 Madrid cruise to victory in Plzen