James Maddison and Alex Oxlade-Chamberlain have won recalls to the England squad for this month's Euro 2020 qualifiers.

Leicester City playmaker Maddison was called up by Gareth Southgate in October but withdrew from the squad due to illness, and there was then some controversy when he was pictured in a casino during England's 2-1 defeat to the Czech Republic in Prague.

However, his fine club form has seen him handed another chance to make his senior Three Lions debut, while Oxlade-Chamberlain also returns after impressing for Liverpool in recent weeks.

Chelsea winger Callum Hudson-Odoi has also been brought back into the senior fold, having featured for the Under-21s last month.

There is no room for Aston Villa midfielder Jack Grealish, while Tottenham's Dele Alli and Manchester United's Jesse Lingard have failed to win back their places.

England face Montenegro at Wembley on November 14 needing only a point to secure their place at the Euro 2020 finals.

Southgate's men then take on Kosovo in their final Group A match on November 17. 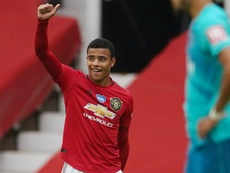 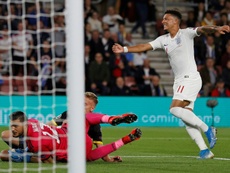 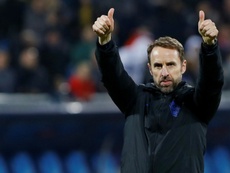 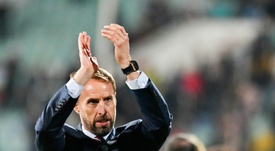