Victor Osimhen is in form for Napoli. The Nigerian forward already scored eight goals this season, was named Serie A Player of the Month in September and gave Luciano Spalleti's side a last-minute win.

Following Napoli's win at Diego Maradona stadium, Paolo di Cannio praised the striker for 'Sky Sport' and compared him to Romelu Lukaku: "Osimhen is something else, he has a different goal scoring instinct, he isn't soft... I don't want to say that he (Oshimen) is a stronger player, despite Lukaku's five-game goal scoring-drought.

"It's not Chelsea's, who stand first on the table, fault if Lukaku fails to score", said the former player. He admitted that Chelsea's new striker is "functional like Llorente was at Juventus".

"Lukaku is a lot better than Llorente, but these are functional players. Llorente was functional for Juventus as they won the league and he scores 16 goals, none from the penalty spot. Lukaku scored 24 with Inter, six from the spot...", said the Italian. 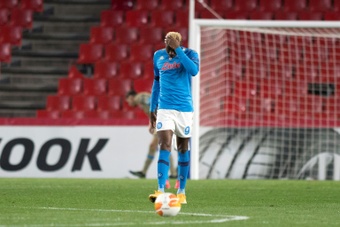 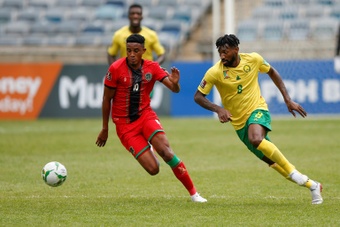 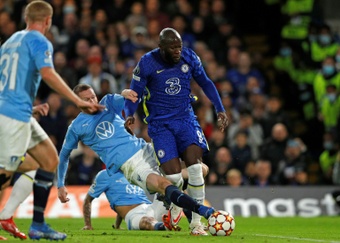 "I have to admit it, Real Madrid is one of Lukaku's dreams"