Luis Suarez gets Granada back in game after Nacho deflection

BeSoccer 7 days ago 8.8k
Granada's Luis Suarez halved the deficit against Real Madrid. Screenshot/MovistarLaLiga
Shortly after Real Madrid scored the second, Granada got back in the game thanks to a Luis Suarez goal which made it 1-2 in an exciting first half at Los Carmenes.
End
Matchday 14
Granada

Granada's heads did not drop after going two goals down in the first half at Los Carmenes. The Andalusians got themselves back in the contest after a good goal by Luis Suarez.

Vinicius was overconfident when trying to clear a ball he had under control, he lost the ball just outside his box, the ball came to Luis Suarez who did not think twice about testing Courtois.

And he got a slice of luck. He hit a shot, it took a deflection off Nacho and that left Courtois with absolutely no chance.

It was Granada's first shot on target against a Madrid side who were dominating and in complete control of the match. 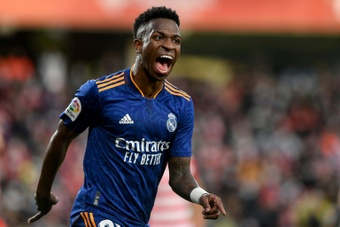 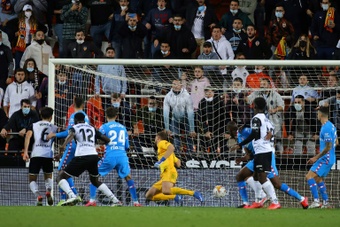 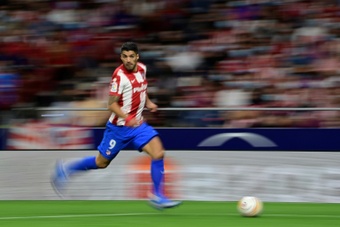