Liverpool ended up being 3-2 victors in the preseason friendly, but again Karius made a blundering error which didn't go down well with his own teammates, or the opposition.

Karius has had a tough few months in terms of mistakes and criticism.

His two mistakes in the Champions League final cost Liverpool the trophy, and his blunders seem to not just be one offs, as he fumbled a simple save in a preseason friendly against Tranmere.

Liverpool finished the game as 3-2 victors but Karius had made another blatent error.

Tranmere player Oliver Norwood fired a free-kick straight at the Liverpool keeper, which he fumbled.

The fumble bounced in front of him, and Johnny Smith was able to score to make it 3-1.

This was too much to handle for Ben Tollitt, a Tranmere player and Liverpool supporter, who shouted: "you're f****** s***" as he went to celebrate with his teammates.

Following the match, Klopp defender Karius, saying: "No one likes that goal, but if we talk about that then the second goal is Milly's (James Milner's) fault."

"Two brilliant footballers make mistakes but we only talk about one. We can't make a story after each mistake, let's carry on and make the best of the situation and learn from it."

"You can stop it by not asking, promise? Until he has a few fantastic games, you cannot change that. Our job is to support Loris, that's our part of the deal."

"I saw this situation 500 times in my life the ball hits his chest but what can you do."

According to the 'Daily Mail' Liverpool are tracking possible keepers for signing. 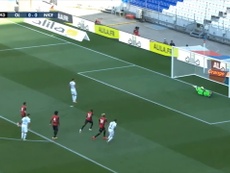 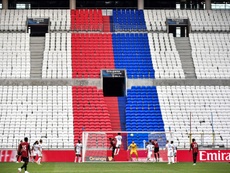 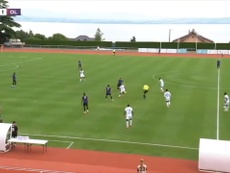 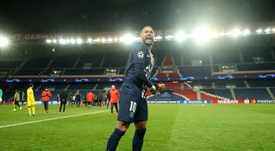