BeSoccer 9 days ago 872
Ferran Torres denies loan move to Barça. EFE
Ferran Torres, the man of the moment following his brace against Italy, described as 'rumors' the reports that claim he could go on loan to Barça.

Barcelona is on the search for a new attacker for the second half of the season. Sterling was the first name reported, but Ferran Torres is also being considered by Barcelona's board.

The Spanish international talked in 'Radio Estadio' about the reports that suggest his move to Barça. "Those are just rumors", he said.

Another topic Ferran discussed was his foot injury against Italy: "My foot is recovering well. Now I need to get treated by the physiotherapists to get ready for Sunday. I am a warrior, I will make it to the final one way or another".

"I made my Spain debut one year ago and everything is going very fast, I still need to process everything through. I can't believe what is happening to me. I believe no one expected me to have this scoring tally with Spain. Everything is working for me right now, hard work pays off", claimed the Manchester City forward. 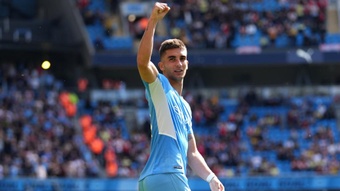 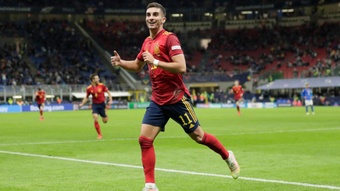 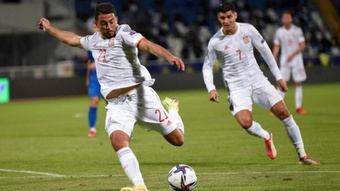 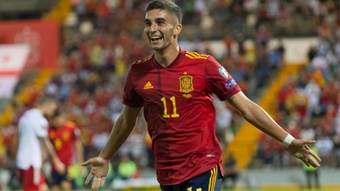 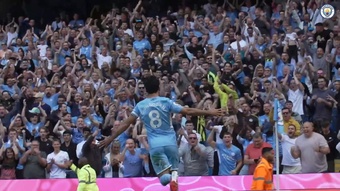 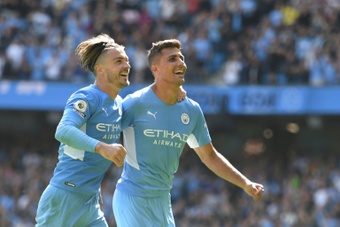