The Reds lost Virgil van Dijk and Fabinho to positive cases of Covid before kick-off as a surge of infections across Britain threatens to bring the season to a temporary halt.

Liverpool were further rocked when Jonjo Shelvey opened the scoring against his old club after just seven minutes. But Newcastle remained mired in the bottom three for a reason as goals from Diogo Jota and Mohamed Salah turned the game around before half-time. Alexander-Arnold's thunderbolt four minutes from time rounded off an eighth consecutive win for Jurgen Klopp's men as they close to within one point of leaders Manchester City.

Klopp spoke out to encourage people to ignore the "lies and misinformation" around vaccination from coronavirus before kick-off and get their jabs or boosters. Curtis Jones was also absent for the Reds due to a positive test for Covid. But Klopp confirmed on Wednesday that his squad are fully vaccinated and therefore did not lose any other players due to being close contacts of those with the virus.

Anfield hosted the final top level game in England in front of a full crowd before the pandemic shut football down for three months in March 2020. History could be repeating itself as five of the 10 Premier League games scheduled for this weekend have already been called off. Liverpool's trip to Tottenham is one of those still going ahead for now, but much will depend on how well the outbreak is contained over the coming days.

On the field, Klopp's men had to respond to City's 7-0 hammering of Leeds on Tuesday. And they got off to the worse possible start when Thiago Alcantara's wayward pass fell perfectly for Shelvey to curl home a wonderful strike from outside the box. However, a clash between the league's best attack and worst defence quickly showed.

Newcastle felt aggrieved about the source of Liverpool's equaliser as referee Mike Dean did not stop the play after a clash of heads between Isaac Hayden and Fabian Schar. Jota took full advantage as he was completely unmarked at the back post and after Martin Dubravka's stunning save to deny his first effort, the Portuguese slammed home the rebound.  That goal saw Liverpool break a club record by scoring in a 32nd consecutive game stretching back to April.

Newcastle had a huge chance to retake the lead when Allan Saint-Maximin could not beat Alisson Becker when one-on-one with the Brazilian. Shelvey then undid much of his good work by gifting Liverpool the chance to go in front. His backpass played in Sadio Mane and again Dubravka got no help from his defence after saving from the Senegalese as Salah followed up to score his 22nd goal in 23 appearances this season.

Dubravka kept Newcastle in the game during the second period with saves from Mane and Jota. But there was no stopping Alexander-Arnold's stunning drive to ensure the Magpies remain in 19th, three points adrift of safety. 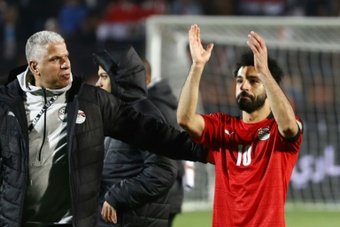 Salah hints at retirement from Egypt after World Cup disappointment 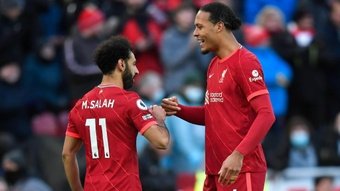 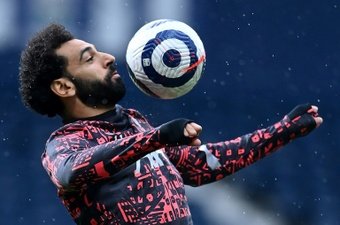 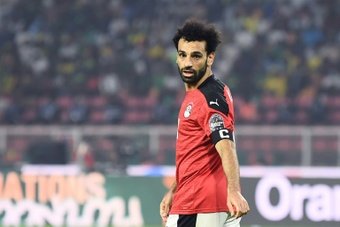 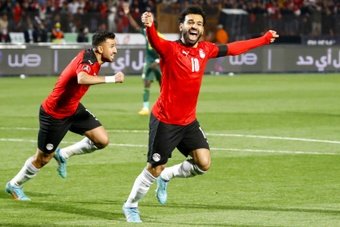 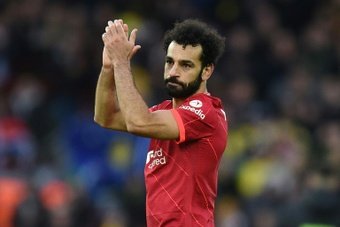 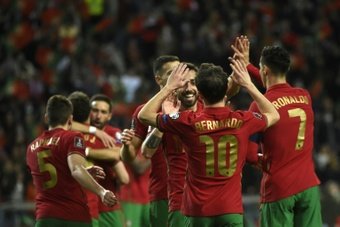 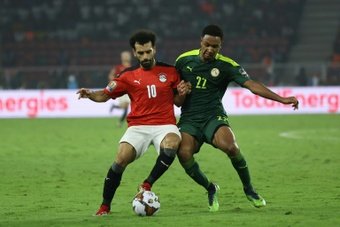