Liverpool already find themselves planning their squad for next season. The Reds are combing the market in search of possible reinforcements and, on this occasion, have set their interest in the Bundesliga.

According to the newspaper 'Bild', Jurgen Klopp's men are interested in signing Werder Bremen player Milot Rashica, a 23-year-old winger that can play on both wings.

The attacker has played in 21 matches so far for the Germans and has scored 10 goals and got 3 assists this season, according to the stats from ProFootballDB.

Liverpool will try to sign Rashica in the summer market, although Werder Bremen seem like they won't make it easy for Liverpool. Florian Kohfeldt would be restricted to the 35 million euro release clause that the player has. 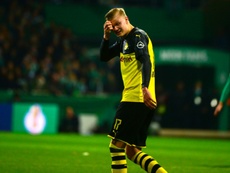 Haaland goal not enough as Werder dump out Dortmund 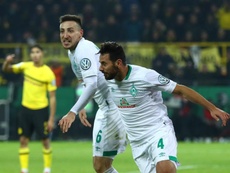 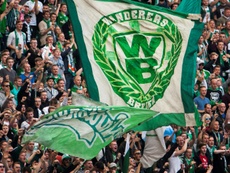 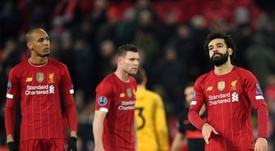