Liverpool have recalled one of the star players of their youth system. The Reds communicated on Wednesday that they have decided to cut Liam Millar's loan spell at Kilmarnock short, where he played the last one and a half seasons.

Liverpool had an agreement with Killie until the end of the season, but they have decided to recall the player who was a first-team mainstay under ex-manager Angelo Alessio.

Up until now he played 1207 minutes and scored 1 goal in 20 Scottish Premiership matches. However, the 'Daily Record' recently signalled that he wasn't comfortable with the team's style of play.

Now Liverpool have decided to recall the youngster, who in January 2019 signed a long term contract with the Reds despite not playing for the first team yet, and they will have to think about what to do next with the 20-year-old Canadian international. 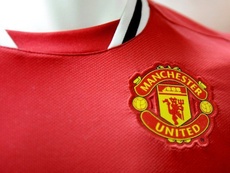 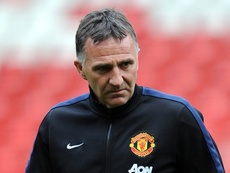 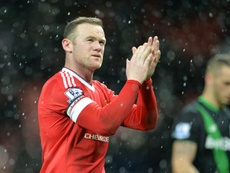 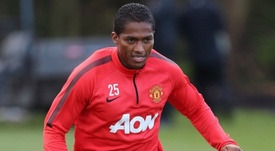 Skrtel and Valencia return to action