Ismaila Sarr has been one of the most interesting wingers in Europe for a handful of seasons now. He has been very good for several years although he has not stood out any time.

It is slightly similar to what happened to Sadio Mane before his arrival at Liverpool and now the Reds would like to do the same with the ex-Rennes man.

The Senegalese joined Watford last summer and he played 30 games last term. He scored six goals and got four assists.

They are not bad stats but more was expected of a player who hit 13 goals and got nine assists in his previous season in France.

According to the 'Liverpool Echo', Sarr, who was linked with Liverpool a while back, is one of the team's priorities. Curiously, he was responsible for Liverpool's first Premier League defeat last term. 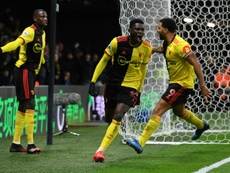 Liverpool willing to pay what Watford demand for Ismaïla Sarr 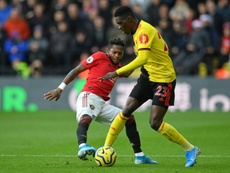 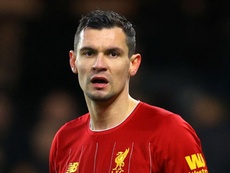 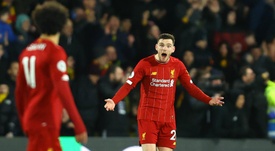 Atlético brought Liverpool back down to earth... and Watford destroyed them

'It is not over': Klopp warns Liverpool after unbeaten run ends