BeSoccer 1 month ago 3.2k
Chiesa dazzled at Euro 2020 with Italy. AFP
'La Repubblica' informs that Liverpool made an offer of 100 million euros to Juventus for Federico Chiesa. The 'Vecchia Signora' board rejected their approach, however, just like they did for Chelsea's offer of the same amount. The Italian international is excelling and made it clear for all to see in his dazzling Euro 2020 campaign.

Chiesa is one of the world's hottest properties right now. Recent champion of the European Championships with Italy, the winger demonstrated his high level and now the offers are flooding in. The first, from Chelsea. The second, Liverpool. Both put in bids around the 100-million-euro mark and both were rejected.

'La Repubblica' informed on the matter and indicated that the directive at the 'Vecchia Signora' directly refused to negotiate with the Reds. They believe that the winger possesses so much quality that their have to prioritise him staying in Turin. He could prove to be a vital part in Massimilano Allegri's return to fight for the Serie A title once again and relaunch their bid for the illusive Champions League crown.

It looks unlikely that this situation will change unless a suitor convinces the forward to put pressure on Juve from the inside in order to let him go. This will only come if an attractive project is put on the table alongside an alluring wage offer.

It's also worth remembering that last season was Chiesa's first at Juventus after arriving on loan in 2022 from Fiorentina, with the option to buy. It's a done deal that the 'Vecchia Signoria' will make the move permanent, meaning whoever wants to sign him will first have to convince Juve before Chiesa himself. 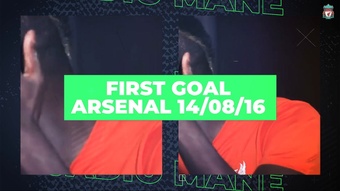 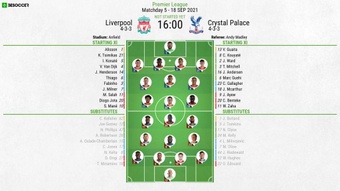 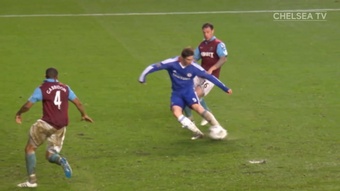 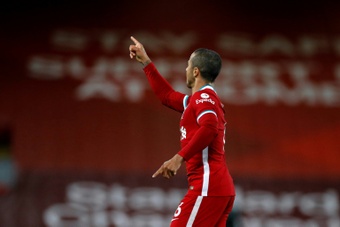 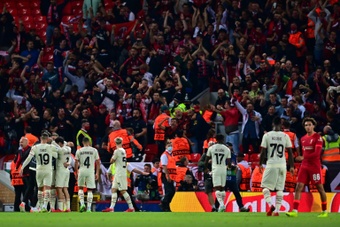 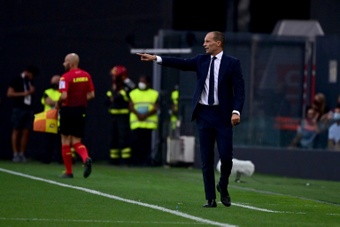 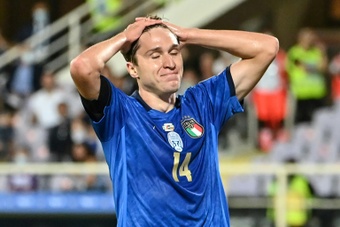