On the same day they handed manager Jurgen Klopp a contract extension, Liverpool have also given a new deal to vice-captain James Milner.

James Milner has extended his contract with Liverpool to prolong his stay at the club beyond the end of this season.

Liverpool have not announced the exact length of the agreement but it is reported to be a two-and-a-half year deal. 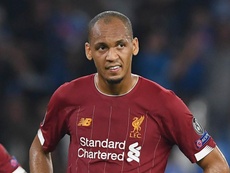 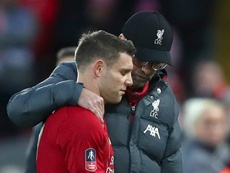 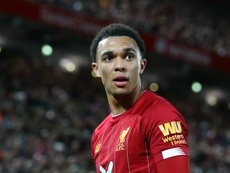 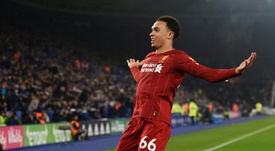