Raheem Sterling's altercation with England team-mate Joe Gomez could have been sparked by a delayed reaction to the hatred aimed at the striker by Liverpool fans in their Premier League clash last Sunday said Danny Rose.

Sterling -- who has been a target for Liverpool fans since his leaving for Manchester City in 2015 for £49 million ($63 million) -- has been dropped for Thursday's Euro 2020 qualifier with Montenegro by Gareth Southgate after physically confronting Liverpool full-back Gomez at the England training centre on Monday.

Sterling apologised and said his emotions got the better of him in the wake of the 3-1 defeat at Anfield which left defending champions City nine points adrift of the victors and league leaders.

Tottenham Hotspur star Rose, who is also in the England squad, said watching the match on Sunday had alerted him to the visceral antipathy to Sterling.

"It's probably the first time I have sat back and actually realised and took note of how much the Liverpool fans dislike him," Rose told BBC Radio.

"I think he just gets on with it and maybe it had a part to play in whatever happened."

Rose said he hoped the matter would be soon forgotten.

"We have moved on," Rose said.

Southgate spoke on Tuesday of the squad being like a family and Rose reflected this by saying both players made heartfelt apologies in front of the other players.

"You could sense that (Sterling's apology was from the heart) and you could hear that," said Rose.

"Joe spoke afterwards and we were all proud of what they said. We are just happy that everyone has woken up in a better mood this morning."

Rose said unlike what some from previous eras have said it is possible to have friendships with players from other clubs.

Rose said they were "friendships and relationships forged throughout the years", citing his own relationship with Theo Walcott and Alex Oxlade-Chamberlain, players formerly at Spurs' north London rivals Arsenal.

"Obviously I'd like to think that everybody knows if I ever played against them, then my will to win for my team will always override any friendships or relationships, but when I come here for England it is all put to one side," he said. 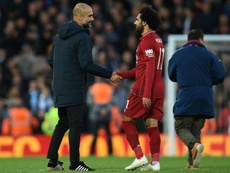 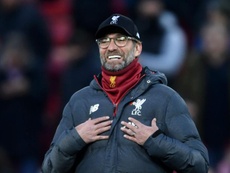 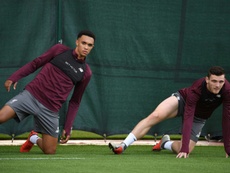 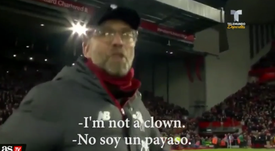