Liverpool were dealt an early blow in Wednesday's Champions League clash with Napoli as they lost Fabinho to an apparent ankle injury.

The former Monaco midfielder has been a key player for Liverpool this season, making 19 appearances across all competitions. However, Jurgen Klopp's side were dealt a blow when Fabinho sustained a knock in the 14th minute, with the 26-year-old receiving treatment after Hirving Lozano toppled into him as a result of Dejan Lovren's challenge.

Fabinho attempted to play on, but to no avail, with Georginio Wijnaldum replacing him in the 19th minute.

Liverpool's frustration grew two minutes later, Dries Mertens racing in behind to coolly put Napoli ahead. The Reds also had concerns over Virgil van Dijk, who claimed he had been fouled by Mertens in the build up to Napoli's opener, but the Dutchman carried on. 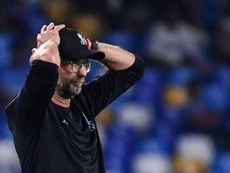 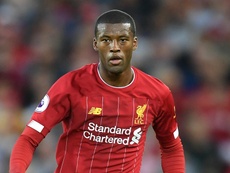 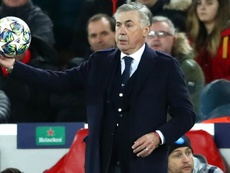 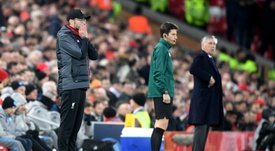