"Liverpool are going to crush Atletico"

The CD Manchego player, Mathias Pogba, Paul Pogba's brother, assured in his trip to 'El Chiringuito' that Liverpool will beat Atletico Madrid easily in the last 16 of the Champions League.

The Champions League last 16 draw took place in Nyon last Monday. The teams know who they will face.

Without doubt, one of the more interesting matches is Atletico Madrid v Liverpool. It will be a tough clash for Cholo Simeone's men although it will also be for 'Liverpool'.

Since the draw, there have been lots of comments and the CD Manchego footballer Mathias Pogba also gave his prediction.

The first leg will be played on 18th February at the Wanda while the second leg on 11th March will be at Anfield. We will see whether his prediction is right. 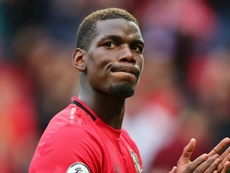 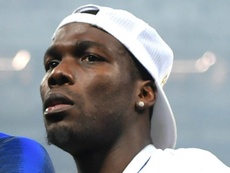 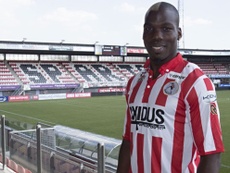 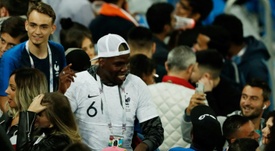 Pogba posts throwback picture of the three brothers...aka the 'Batgang'