José Manuel Moya 8 days ago 17.6k
Salah was injured in the FA Cup final. EFE
Liverpool are very worried about Mohamed Salah. The Egyptian pulled out of the FA Cup final with an injury after half an hour and his participation in the Champions League is in doubt.
End
Full time
Chelsea

The alarm bells have gone off at Anfield. In the FA Cup final, with the score at 0-0 and half an hour into the game, Mohamed Salah picked up an injury and called it a day.

The Egyptian had to withdraw from the final due to a muscle injury. The discomfort prevented him from finishing the match and, incidentally, he was doubtful for the Champions League final.

Liverpool had already seen Fabinho injured in the previous game, although Klopp assured that he will be in Saint-Denis. More worrying, right now, is the Egyptian striker.

Groin problems meant he did not push himself beyond what was necessary. He left to a standing ovation from his home crowd in the hope of making it to the clash with Real Madrid in two weeks' time. 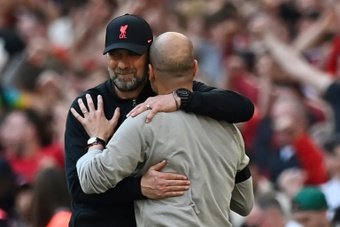 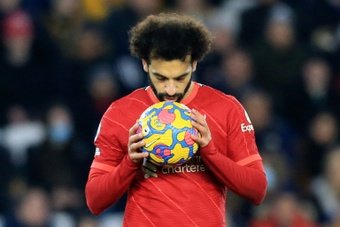 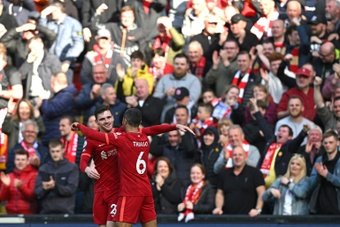 Robertson doubts Salah's presence in Paris: "We'll have to see" 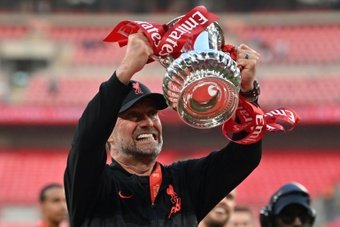 Liverpool assess Salah and Van Dijk ahead of Southampton clash 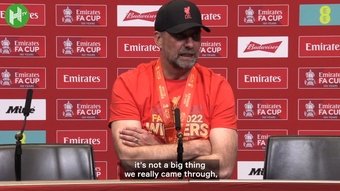 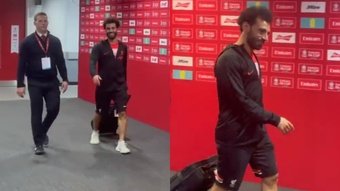 Salah confirmed it himself: "If I'll be in the Champions League final? Of course! 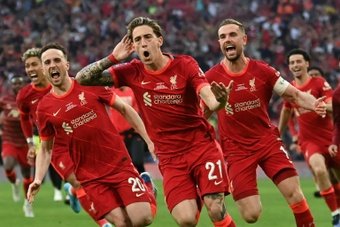 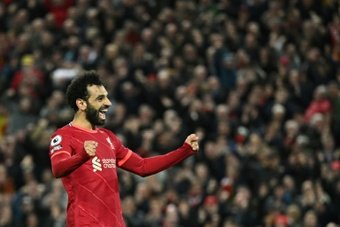