20:45 Sancho will not leave in January 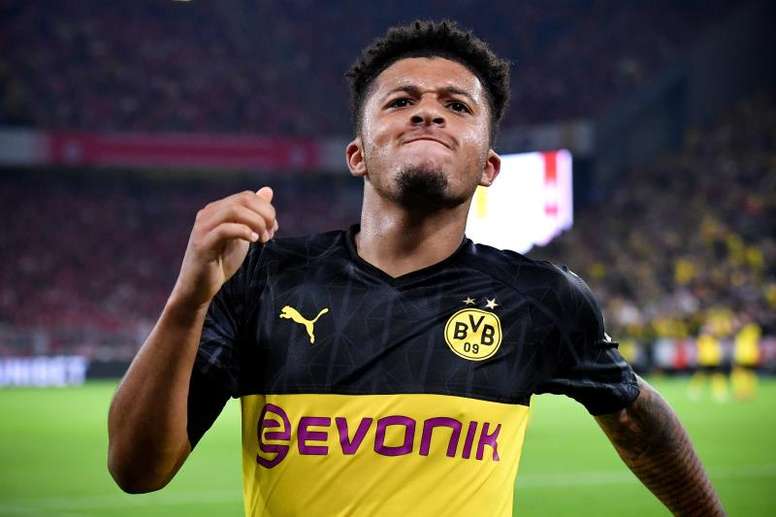 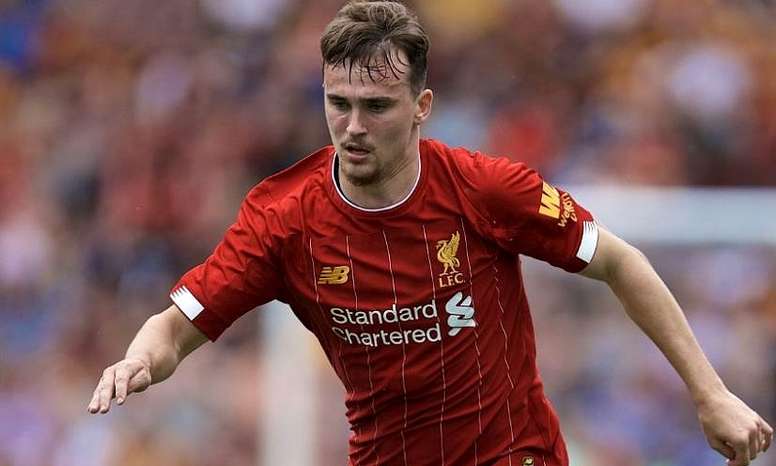 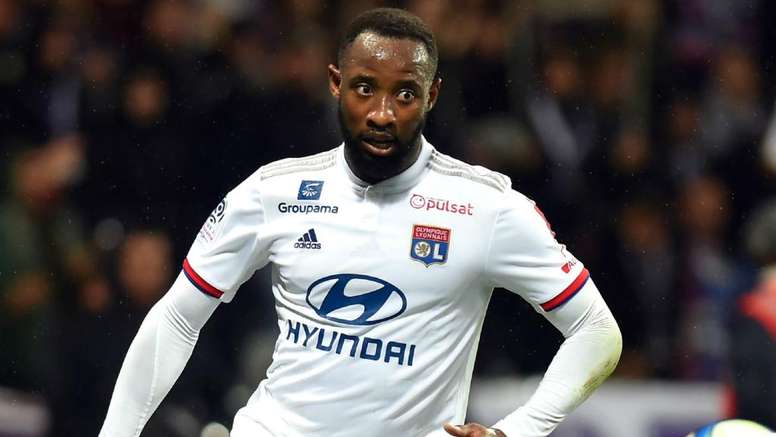 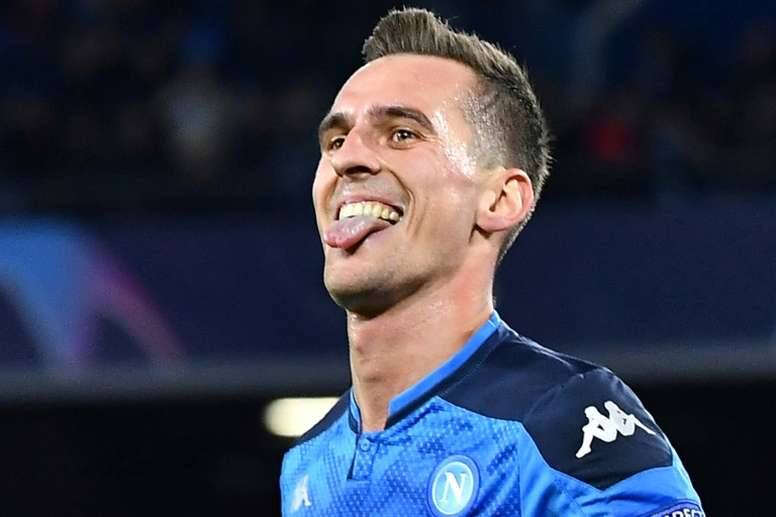 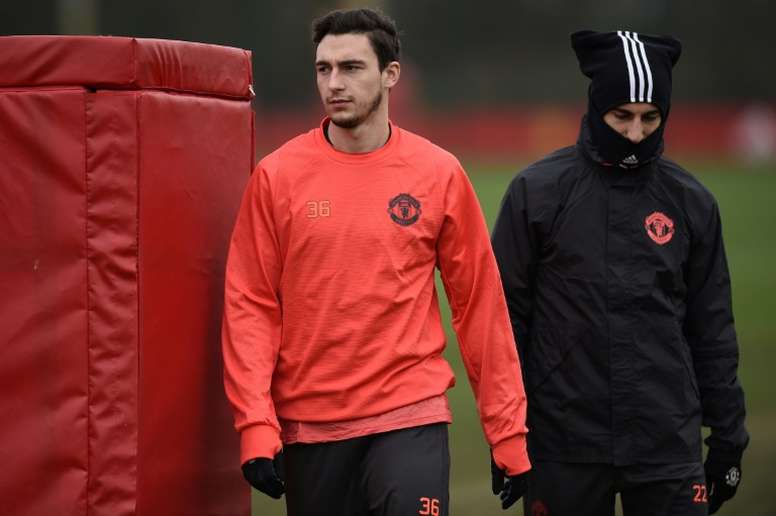 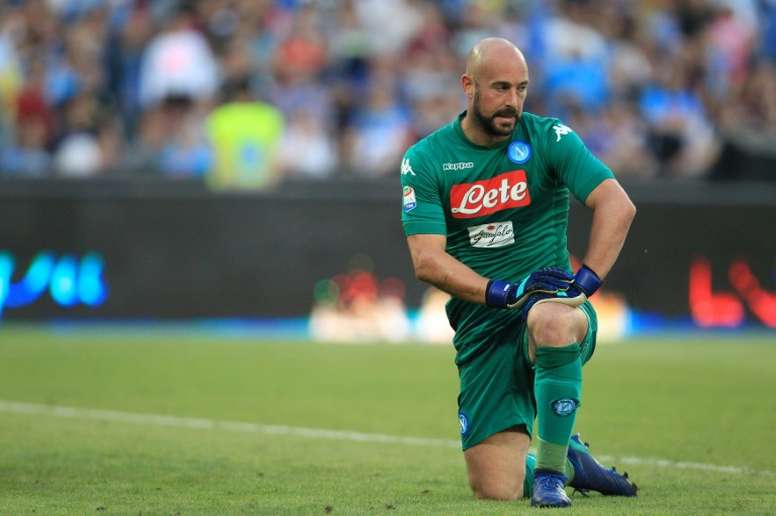 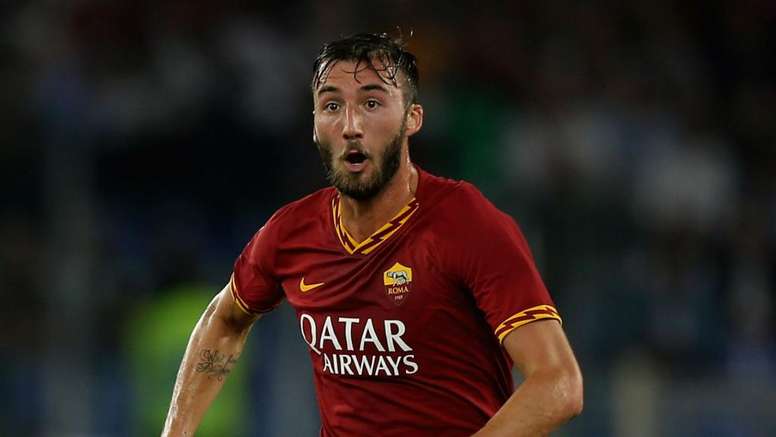 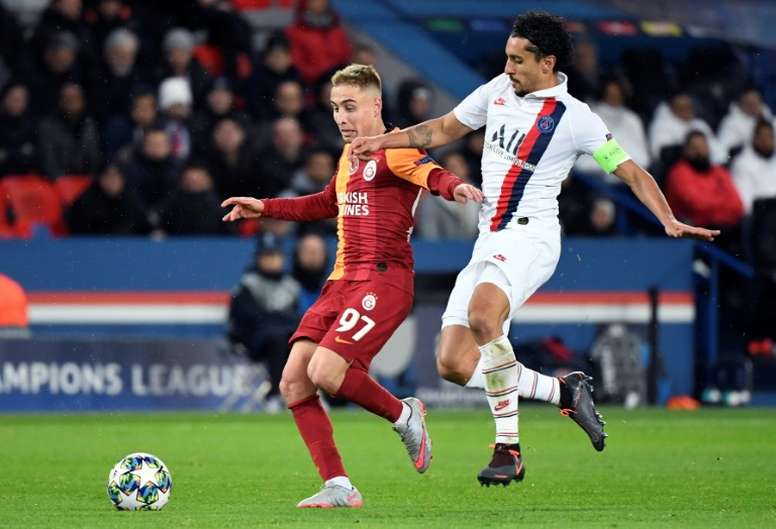 16:00: Solskjaer gives several of his players an ultimatum: improve or leave the club in this window.

15:30: Juventus offer 15 million for Juan Miranda, a player on loan to Schalke 04, but owned by Barcelona.

14:00: Piatek could be set for a move to the Premier League, as Aston Villa have offered Milan 28 million euros for him 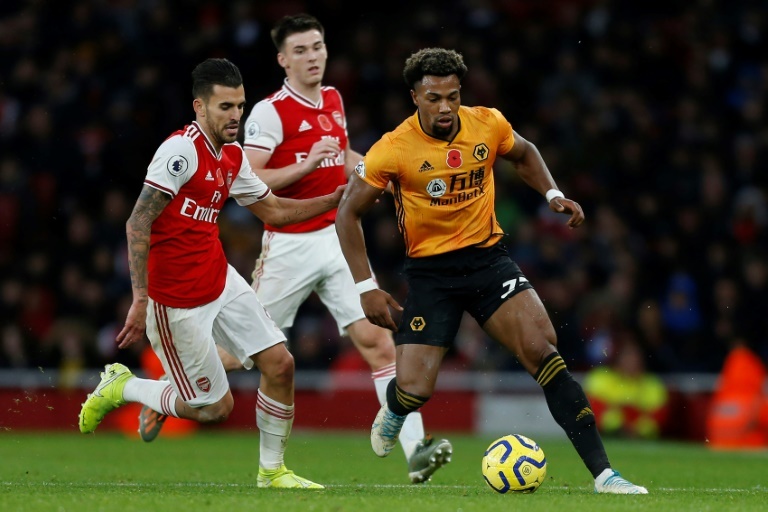 13:15: Inter Milan look set to sign Ashley Young, as just waiting for the go ahead from Manchester United. 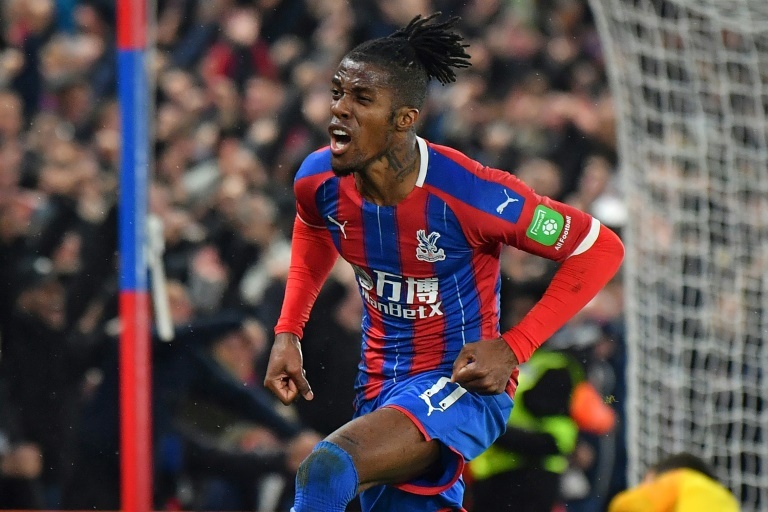 11.40: For Arturo Vidal to go and play for Inter, theywould have to look at Gabigol. According to 'Mediaset', the forward has the key to unlock the exit of the Chilean from Barcelona.

11.30: If Cavani was close to Atletico, he could now be far away. Arsenal and Manchester United have joined the interest in the Uruguayan forward. 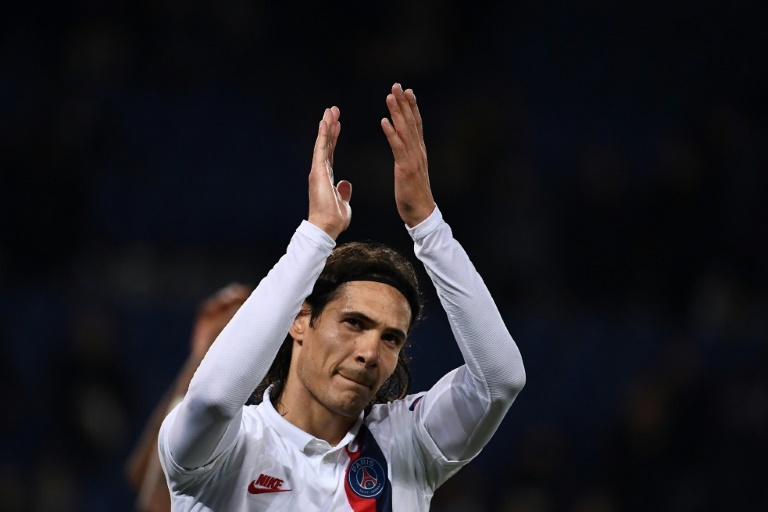 11.10: Todibo's departure, closer. Schalke 04 have convinced the Barcelona player before Milan or Monaco.

10:40: Several injuries have meant that Mourinho is now looking to the market for reinforcements. Tottenham could sign Bruno Fernandes from Sporting de Portugal.

10:00: Real Madrid have several reasons to fight for the signing of Reinier, Flamengo's young promise. 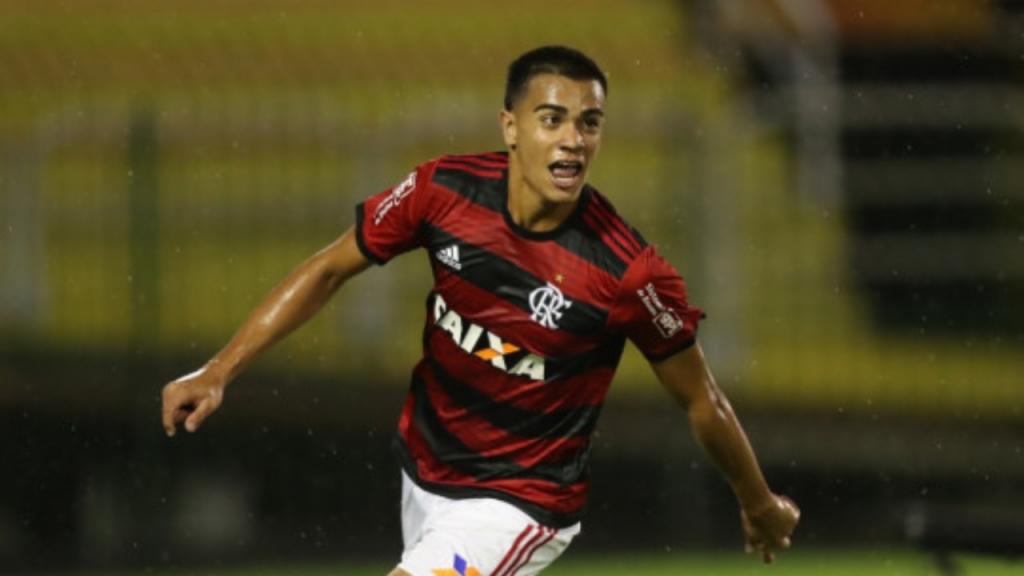 8.30: Nathan Aké, has suitors in the Premier League. Both Arsenal and Tottenham are ready to fight for the Bournemouth defender.

08.00: RB Leipzig's English winger, Ademola Lookman is keen to return to England and it seems he will have no shortage of suitors. At the moment, Newcastle have already asked for him.

07.30: Although his name has been closely associated with Barcelona in recent times, Italy now claims that Real Madrid could join the bidding for Lautaro Martinez.

06:50: Chelsea, Liverpool and Tottenham are interested in signing Ben White, who is currently on loan to Leeds United. 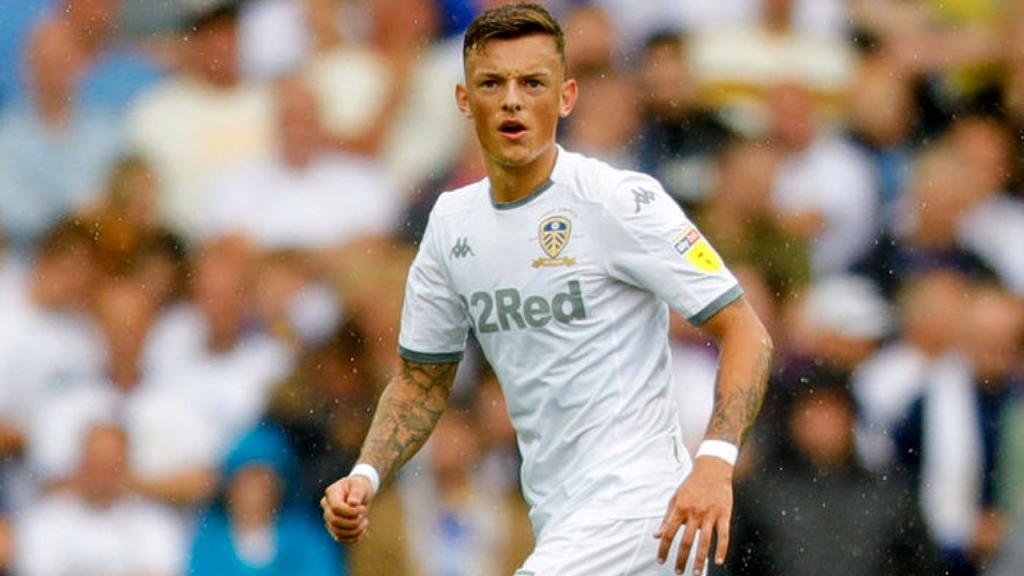 04.20: Mexico's Roberto Alvarado, who plays for Cruz Azul, could be the target of up to two Premier League teams: Crystal Palace and Leicester City.

02:50: According to 'Sky Sport', Milan have given Jean-Clair Todibo a 48-hour window to accept their proposal. 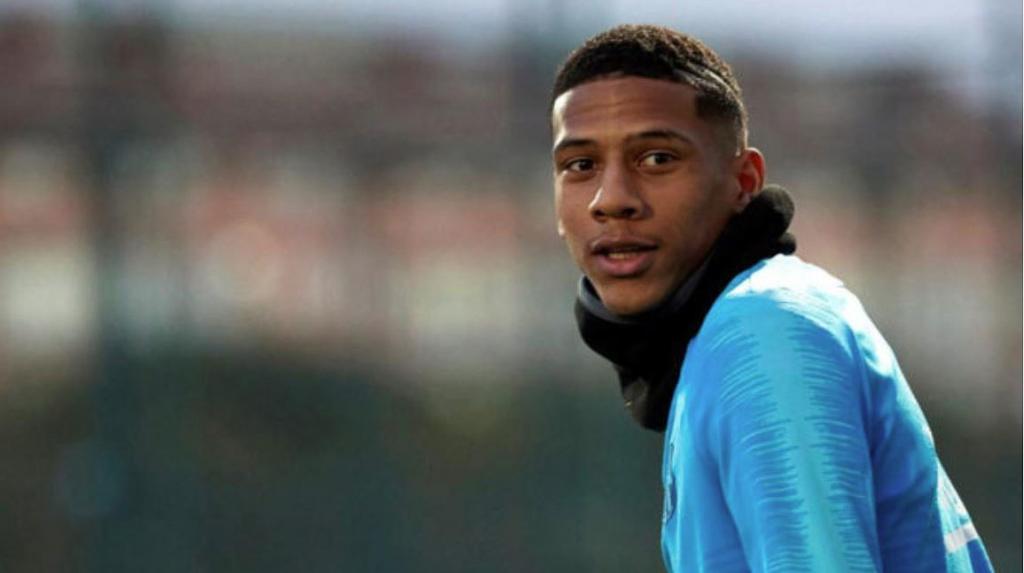 02:45: Catalan coach Albert Rude, will be Diego Alsono's assistant at Inter Miami, where they want to try and sign Dorlan Pabon.

01:40: Pierre-Emerick Aubameyang, Arsenal striker, put an end to the rumours that he was leaving the club. He wants to triumph in London. 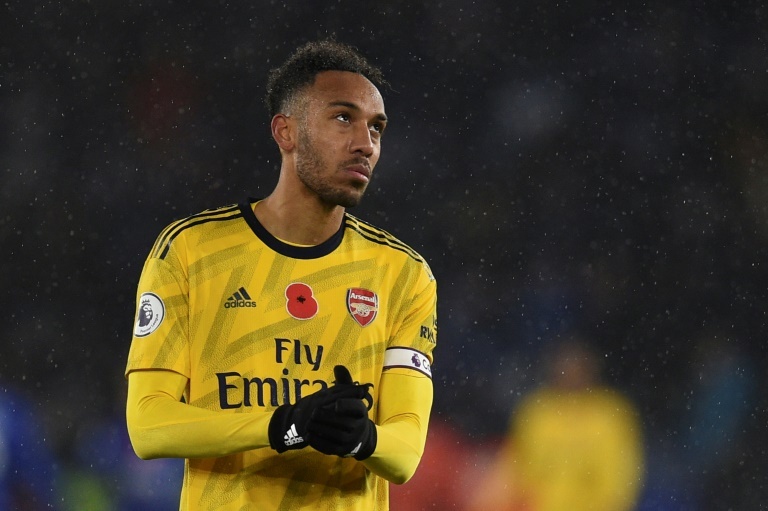 00:25: Milan could be ready to let Krzysztof Piatek go this winter market. The Italian team have valued the Polish striker at 32 million euros.

These are the most important transfer news and rumours from Tuesday 7th January:

- Dinamo Zagreb value Dani Olmo at 40 million. Barca, who are following him closely, will take note of this.

- OFFICIAL: Brewster, Liverpool's star, loaned to Swansea. The young attacker will be on a roll with the Welsh.

- Sevilla have reached an agreement with Hoffenheim to transfer Munas Dabbur. Both teams have announced it through their social networks and the Israeli signed until June 2024.

- Jean-Clair Todibo would accept the proposal of going to Milan as long as Barcelona would ensure an option of re-buying him in the future in order not to disappear completely from the team.

- Danny Drinkwater is again on loan from Chelsea, this time to Aston Villa in the Premier League. The English midfielder had no luck during his time at Burnley. 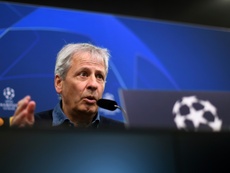 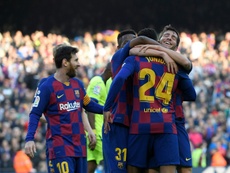 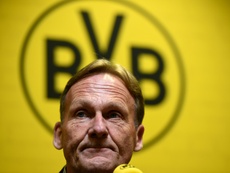 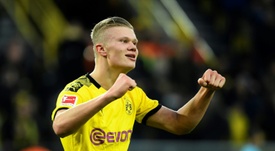