Ralf Rangnick, head of sport and development soccer for the club's chief sponsors Red Bull, was left fuming after star hairdresser Sheldon Edwards was flown over by members of the squad to give haircuts at the team hotel in Frankfurt before Saturday's 2-0 defeat.

Second-half goals by Almamy Toure and Filip Kostic in Frankfurt saw Leipzig lose for the first time since October and their lead in the German league table was slashed to just a point.

"I would have bet 100,000 euros ($110,035) that our players would not have had a star hairdresser flown in from England to have their hair done in a hotel," an angry Rangnick told reporters on Tuesday.

"I would have lost that 100,000 euros bet. The 2-0 defeat was annoying enough, the hairdresser story leaves me stunned. That is decadent.

"It's not far off the golden steak," Rangnick added, referring to the furore last January when former France and Bayern Munich winger Franck Ribery ate an expensive steak covered in gold leaf at the Dubai restaurant owned by celebrity Turkish restauranteur Salt Bae.

"Of course, it's unfortunate, because we pay a lot of attention to staying grounded at this club," he said.

"But it certainly wasn't because of a visit by a hairdresser to the team hotel that we lost the game in Frankfurt. The players realise it wasn't a good decision."

This is not the first time Bundesliga stars have been in trouble for having trims by London barber Edwards, who counts Usain Bolt and Raheem Sterling among his clients and, for a while, flew to Rome every week to cut Radja Nainggolan's hair.

A group of Borussia Dortmund stars were slammed by club bosses in February 2019 for haircuts before their 3-0 defeat at Tottenham in a Champions League last 16 game. 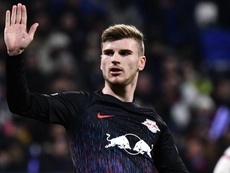 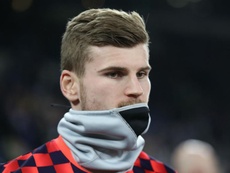 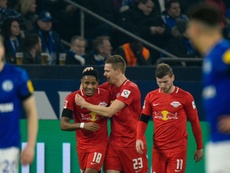 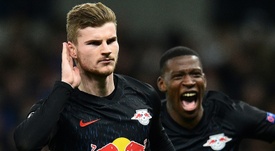