Leicester won comfortably at home in front of their fans. Group C was very tight and remains so, with everything to be decided on the next matchday.

The Foxes took the lead with a goal from Daka in the 11th minute. Shortly after, it was Maddison who managed to score a great goal and increase the victory.

However, a penalty for Legia turned the tide. Emreli missed it, but team-mate Mladenovic was on hand to score from the rebound. This put Legia back on track.

The Poles' joy was short-lived, however, as in the 33rd minute Ndidi scored what would prove to be the decisive goal. Both teams went to the dressing room at half-time and there were no more goals.

The Foxes moved into first place and are depending on themselves to go through to the next round. The match against Napoli will be decisive and will decide who goes through. 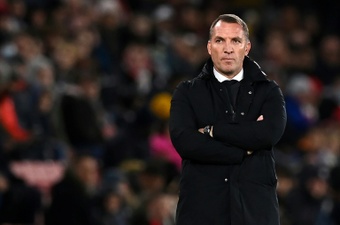 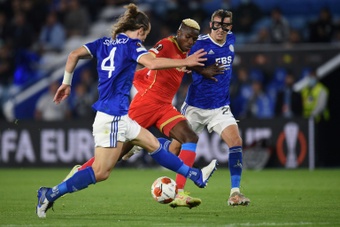 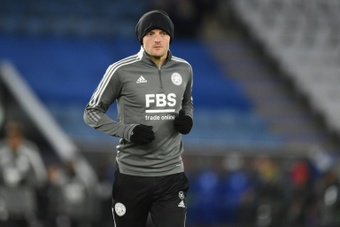 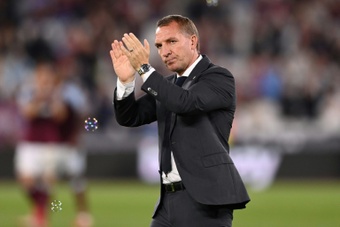 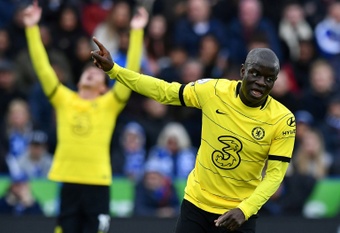