The game against United was scheduled to take place at Quorn FC's Farley Way Stadium on Sunday. Leicester's reserve-team match versus Derby County Ladies has also been called off.

"In light and in respect of the recent events at King Power Stadium, our @FAWC_ fixture against @ManUtdWomen has been postponed. A newly arranged date will be communicated once confirmed," read a tweet from the Leicester City Women account.

"Our Reserves league match against Derby County Ladies has also been postponed.

"If you purchased a ticket online for the Manchester United match, you will shortly receive an email with your next steps."

Leicestershire Police confirmed the Air Accident Investigation Branch is leading an investigation after a helicopter belonging to club chairman Vichai Srivaddhanaprabha came down in a car park behind Leicester's home stadium around an hour after their 1-1 Premier League draw with West Ham.

Leicester announced they were assisting Leicestershire Police and the emergency services in dealing with a major incident, with a more detailed statement to follow once further details have been established.

Srivaddhanaprabha bought Leicester in August 2010 and was named chairman in February 2011. The Thai businessman oversaw the Foxes' remarkable Premier League triumph in 2015-16. 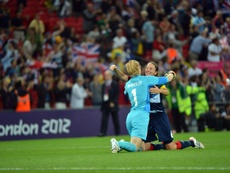 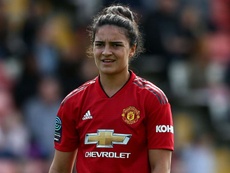 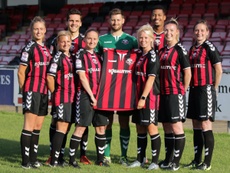 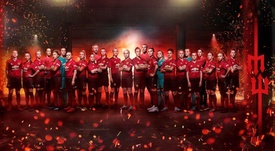