Leicester went behind early on, when Lebo Mothiba was able to tap home following a poorly judged header from Wes Morgan.

They were able to battle back though, and went level through a Iheanacho header, his third in as many games.

The Leicester goal before half-time put some life back into the team.

Not long into the second-half, they suffered an injury scare, as Maddison sustained a late challenge and had to hobble off.

Iheanacho was then on target again to put Leicester in front.

He pounced on a loose ball, firing it into the back of the net, and putting Puel's men in control.

Puel then rang in the changes, but the side were still able to hold on to victory, getting one over on his former club.

The Foxes will now begin their Premier League campaign away to Manchester United on Friday. 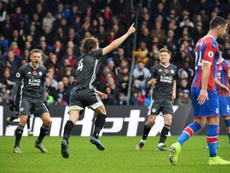 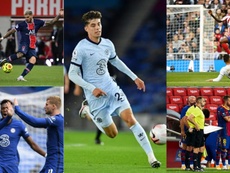 10 most expensive signings of the Summer 2020 transfer window 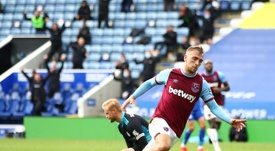