Leganés now know how much money will receive in help for relegation. They will get 15 million euros in four installments throughout 2020.

'Marca' inform that Leganés will get 15 million euros in the so-called relegation aid. An amount that they will get in full in a single season.

La Liga doesn't give the money before the season starts but splits it up into four separate payments. Thus, Leganés will receive 3.75 million in September, October, November, and December.

Leganés have more budget line. The sales of Youssef En-Nesyri and Martin Braithwaite, without having spent that money, will make the club one of the richest in Segunda. 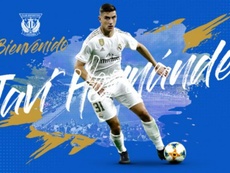 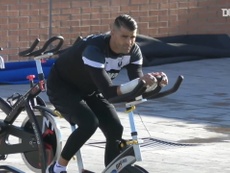 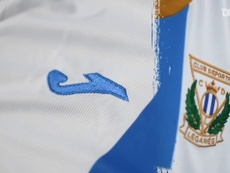 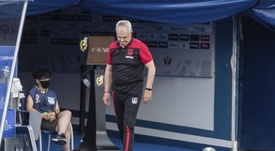