Leeds refuse to wait more for Barca regarding Raphinha

BeSoccer 3 days ago 667
Leeds are running out of patience with Barcelona over Rapinha. EFE
Barcelona have not made a move for Raphinha. Barca are waiting for Ousmane Dembele's future to be sorted out before making a move. Leeds United, however, have got tired of waiting and , according to 'Mundo Deportivo', they are now negotiating with other top Premier League clubs. They are asking for 59 million pounds plus 12 more in add ons for the winger.

Raphinha knows that he will have to be patient with Barcelona. Their delicate financial situation forces the Catalan side to wait before being able to make signings and the Brazilian is one of Barca's targets who is suffering the consequences.

Leeds United, however, are not thinking of waiting for Barca forever. Raphinha is wanted by many top clubs and Leeds do not want to pass up the opportunity to make money with his sale.

According to 'Mundo Deportivo', Leeds United are negotiating his sale and not with Barcelona. The English club are reportedly talking to several Premier League sides.

The Catalan paper reports that Leeds are asking for 50 millon pounds plus 12 million in add ons.

However, Raphinha isw clear that his priority is Barcelona. That is something which will play in the La Liga side's favour. The player's agent, Deco, will also look to protect his former club. Leeds, in the meantime, will take advantage of the interest from clubs like Arsenal to warn Barcelona that they must either act now or risk missing out on the Brazilian. 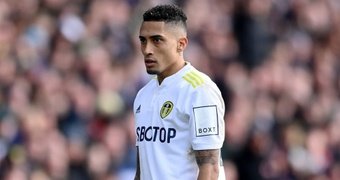 Arsenal lead the race for Raphinha 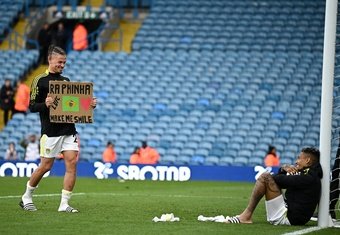 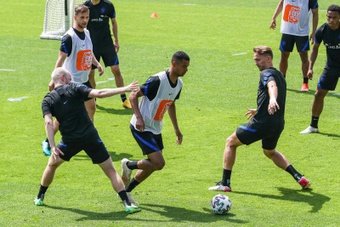 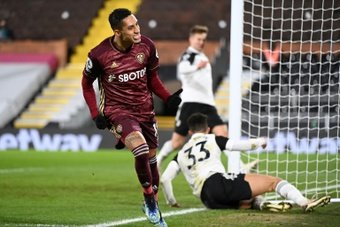 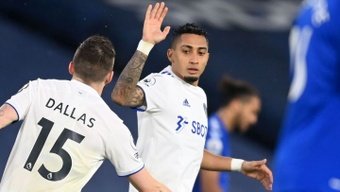 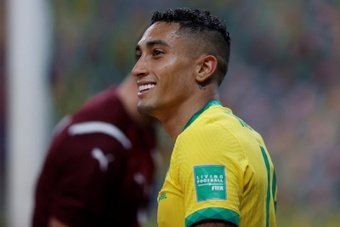 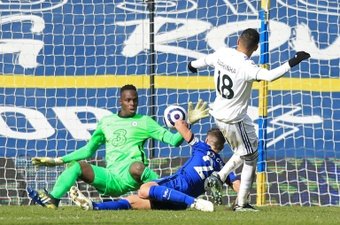 Barca worried about competition for Raphinha