The clashes occurred near Ofanto, between Bari and Foggia, in Italy's southern Puglia region.

Fans of Serie B side Bari covered the road with nails, forcing a bus carrying Lecce supporters to stop, with several injuries and the bus set on fire, the Quotidiano Di Puglia reported. Bari issued a statement condemning the attack, and offering their support to their local rivals in the heel of Italy.

"These are incidents that have nothing to do with the values Bari have always supported and promoted," the club wrote.

Lecce returned to the top flight this season after back-to-back promotions and are three points above the relegation zone.

Bari were relegated to Serie D following bankruptcy in 2018, and are currently in Serie C. 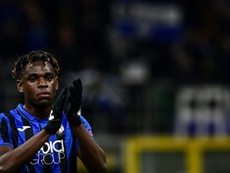 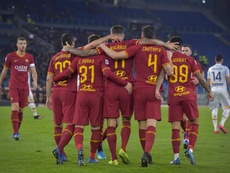 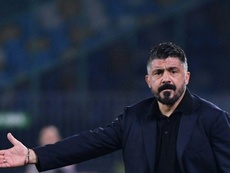 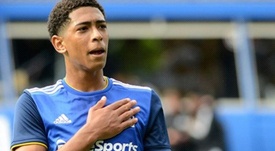