The Finnish international never made a senior appearance for the 'Gunners', and has spent the last year playing for Scottish side Dundee United and currently caps the side.

Interest has been mounting in recent weeks as the 22 year old has shown very impressive form, with Premier League clubs Wolves and Burnely as well as Glasgow giants Celtic and Rangers reportedly following his progress.

The 'Daily Mail' report that Sunderland officials were at Finland's game against Estonia on Friday, in which Kamara made a 20 minute cameo from the bench, to scout the energetic midfielder.

With the midfielder in the final year of his deal with his current outfit, it seems likely they will cash in to avoid him being able to leave on a free transfer at the end of the season, with Sunderland one of the frontrunners for his signature.

Sunderland, suffered two relegations in the last two seasons, will look to regain their place in the Championship, and currently sit third in the third tieir of English football. 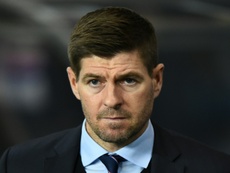 Gerrard confirmed that no bids have been made for Kamara 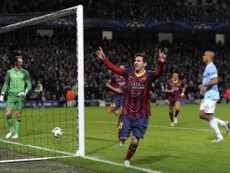 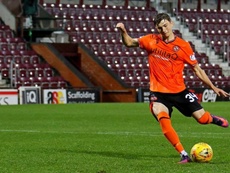 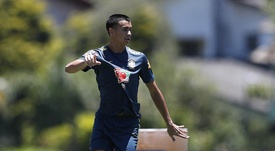