Lautaro Martinez's terrible form at Inter Milan continues.  In a match to forget for Inter, which led to anger from Inter fans on social media, the Argentine had a chance to put his poor form behind him with a penalty.

Inter were 1-0 up after a Romelu Lukaku goal and Dijks brought down Antonio Candreva in the box.

Lautaro showed he is not in good form by hitting a terrible penalty. It was in the middle and simple for Skorupski, who saved without any trouble.

Juwara beat Handanovic to make it 1-1 and then Barrow put Bologna ahead with 10 minutes left.

To round off Lautaro Martinez's awful afternoon, he was taken off in the 85th minute by Antonio Conte. 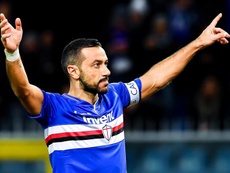 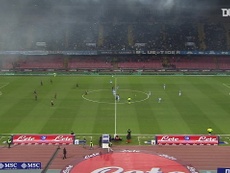 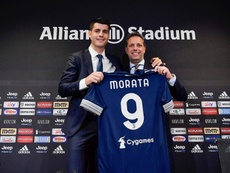 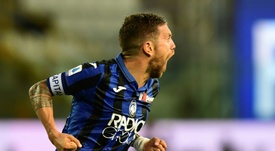