Milan announced this Wednesday their first summer signing. The 20 year-old defender, one of French football's young promises, signs from Lyon and until 2025.

Galatasaray announced through their official channels the return of Arda Turan, who signed on a free after his FC Barcelona contract ended.

18-45 Liverpool tie down one of their big starlets

On Wednesday, Liverpool announced the renewal of Tom Hill, 17-year-old player who has already made his debut with the first team.

Angel Gomes is no longer a Manchester United player. The young English CAM has signed for Lille and everything points to them loaning him out to Boavista.

17:15: United's back up choice if they cannot get Sancho

Subject to official confirmation, Takefusa Kubo will play for Villarreal this season. According to the main Spanish media outlets, the agreement between Real Madrid and Villarreal has been completed and it will be announced shortly.

It is a busy day for Real Betis. Their has been talk the club are interested in Dani Parejo from Valencia while 'ABC' denies reports that Betis have received an offer from Liverpool for Mandi. 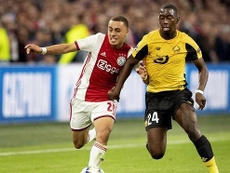 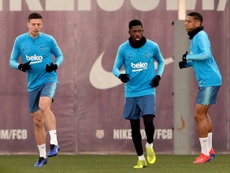 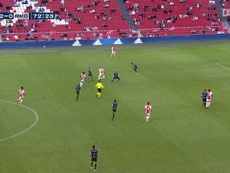 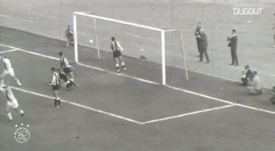